Home - Top Stories - Is There Any Hope For The Oil Prices In The Near Future?
Top Stories
by Veronika on September 29th, 2020

Is There Any Hope For The Oil Prices In The Near Future? 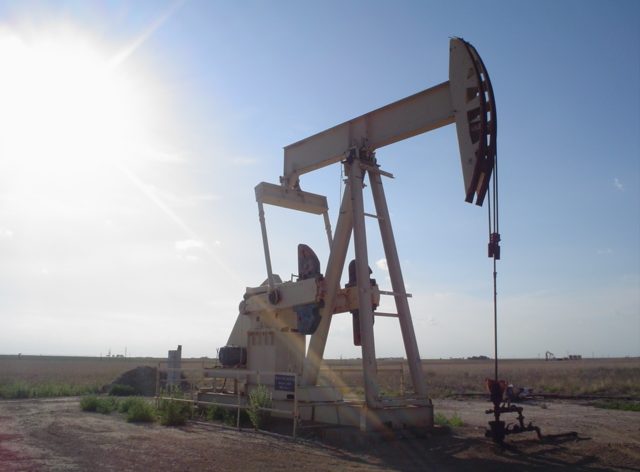 The outbreak of the global pandemic continues to terrify the general public, governments, and economies worldwide. With the fears of the second wave materializing at a rapid speed, the world is witnessing how several countries are being hit by the resurgence of the new cases and the rise of COVID-19 related death toll. Among them is the United States, which is struggling to facilitate swift economic recovery, take control over the country’s healthcare crisis, and prepare for the upcoming November 2020 Presidential Elections, all at once. Nevertheless, the US policymakers are holding a positive outlook as the new, highly debated, stimulus package is introduced by the Democratic party.

Too Many Factors To Handle At Once

There is currently a number of factors that are having a negative effect on oil prices. First of all, as previously mentioned, the outbreak of a global pandemic raises worries about the decreasing demand in oil. Secondly, the commodities market was already fluctuating, when it is now faced with the outbreak of an actual military conflict involving a major player in the global oil market. Should Nagorniy-Karabakh unrest escalate, the future of oil prices might become even gloomier than it is right now. Finally, in abidance with the OPEC decision to limit production in an attempt to stabilize the market and tackle the global production surplus, a vast majority of major oil-producing states are faced with extreme damage to the national economies.

No Hope In Sight?

As of now, the US West Texas Intermediate (WTI)  saw its futures fall by 0.8%, and, similarly, Brent futures fell by a similar percentage down to 40.26 USD per barrel. On the bright side, the commodities market showed a mild increase after the aforementioned emergency COVID-19 recovery package was introduced in the US House of Representatives today. What the house speaker Nancy Pelosi referred to as a sort of compromise might end up being the single most important development that will facilitate the US demand. AxisCorp’s Stephen Innes believes that should this stimulus package be adopted and implemented properly, the country will not only counter the worries over lowering demand but also bring the oil prices back to where they were before the September, and, eventually, to where they were before the outbreak of global COVID-19 pandemic.