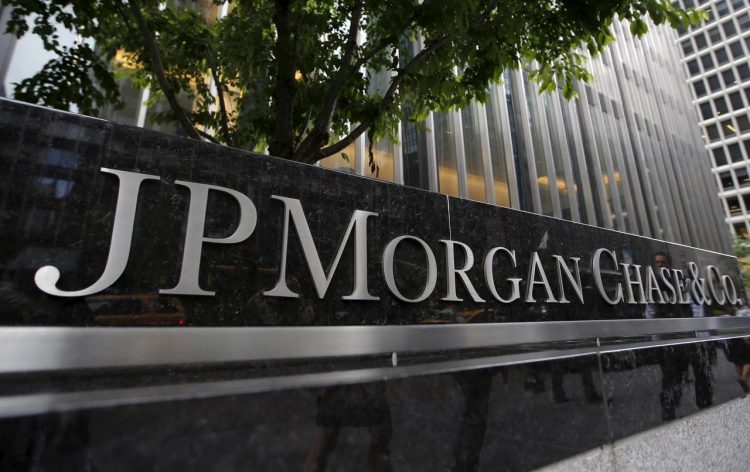 Viswvas Raghavan and James Casey were the ones named to lead the global investment banking unit – Wall Street bank announced.

The appointments are part of a restructuring, in which several senior executives will focus on attracting the clients and brokering the deals.

The eight bankers will be promoted to manage particular regions and products according to sources.

Dorothee Blessing and Connor Hillery will become co-heads of investment banking in Europe, Africa and the Middle East, while Fernando Rivas will follow the same path, but in North America.

Both Raghavan and Casey will report to Carlos Hernandez, global banking head of JPMorgan. He is also taking up a new position as an executive chairman of global investment banking.

The makeover perfectly describes the pressure big banks face, while there are other establishments trying to attract seasoned bankers with more entrepreneurial roles.

In investment banking managing director and senior vice chairman are the titles considered to be “ultimate status symbols”.

Many bankers achieve the feat of becoming a managing director in their thirties, so banks are searching for new ways to grant and motivate them.

Carlos Hernandez who is the driver of the makeover wants the network to focus on promoting relationships with clients and mentor new dealmakers.

He declared, that people need to bring in the real business and the title should not be taken for granted.

Also, three women managed to take on the roles in the executive committee, mainly Liz Myers, Jennifer Nason and Isabelle Sellier. The group will also include Steven Frank, Harry Hampson and Ben Bernstein.

Moreover, all the regional and product heads need to ensure that JPMorgan retains its 2019 ranking. The ranking is based on Refinitiv data which declared JPMorgan as the top global investment bank by fees.

One source said, that retirement is a distinct story for everyone and the main goal is to generate a new wave of bankers.

The makeover will definitely be a positive step because constant development is the key to success. JPMorgan is one of the most prominent banks in the United States, and the reshuffling will undoubtedly bring in more benefits.