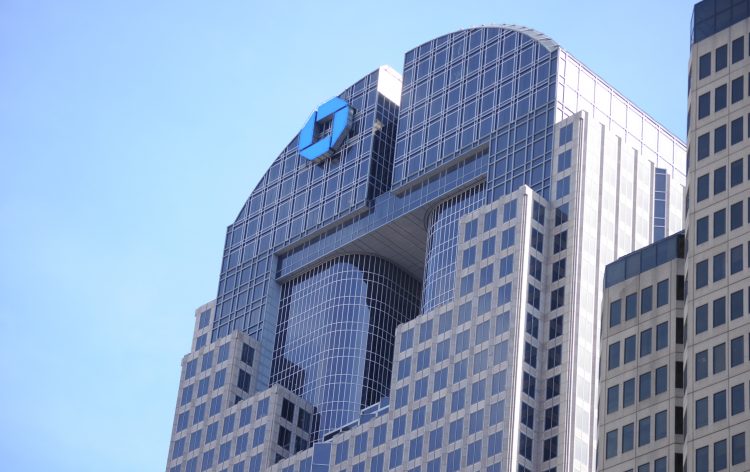 The panic triggered by the coronavirus pandemic led to an unexpected increase in volatility and widening the spread even for the most actively traded currencies. The last time a similar situation was observed during the 2008 financial crisis.

Under these conditions, JPMorgan customers turned to algorithms to gain an advantage. As a result, algo trading accounts for a significant part of the bank’s foreign exchange business, Reuters news agency reported today.

The study showed that since the beginning of March, investment banks had noted an increase in interest in algorithmic trading amid a general increase in forex trading volume.

JP Morgan is the largest Forex e-commerce dealer. Thus, bank statistics can be considered as one of the indicators of the growing popularity of algorithmic trading in the market with a daily trading volume of $6.6 trillion.

In March, more than 60% of transactions were made using adaptive algorithms compared to 50% a year earlier.

The study said that the need to catch the right price and take into account market risk, the desire of customers for convenience, were just a few of the factors that made adaptive algorithmic trading popular, which crowds out limit orders.

The use of algorithms is a relatively new phenomenon in the foreign exchange markets, where computer trading spreads much more slowly than in the stock markets. Only a small part of foreign exchange transactions is carried out using algorithms.

The market is still dominated by first-generation strategies, weighted by the volume and time of trading. However, adaptive algorithms have recently gained popularity – these are new, improved programs that can independently change their trading strategy depending on market conditions.

Satnam Sohal, who is the director of Greenwich Associates, declared that Some large banks had an electronic trading advantage because they focus on technology and have access to wider liquidity pools.

However, such algorithms are still used mainly on the most liquid currencies, such as the euro, yen and the US dollar. Some large banks, such as Goldman Sachs, plan to expand their use in the currency swap markets.