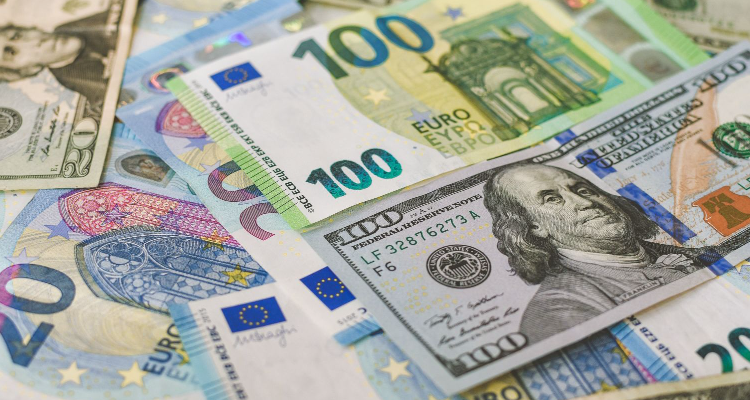 AUD/USD has been heading towards a multi-day low. While the Federal Reserve remains firm on raising interest rates, investors are piling on to the reserve currency. This is not positive news for the AUD, which slips to the 0.7000 mark relative to the US dollar. While the CPI figures did not raise alarms, the Fed remains on track to continue tightening monetary policy. The Fed’s hawkish stance has been pushing the AUD down recently.

Investors were not all too keen on the Reserve Bank of Australia’s meeting minutes. With an overly fearful environment and increased risks of recession, investors are shying away from riskier assets denoted in AUD. Investors are now eyeing US bond yields to gauge the direction of the USD while looking for short-term gains on the AUD/USD pair. The general sentiment towards AUD/USD is towards the downside – according to analysts.

The ZEW Economic Sentiment is an indicator aggregated among analysts and shows the 6-month projections for the German economy. The index dropped to -54.9 instead of the forecasted -57. The Euro showed an immediate response to the news and sank lower. A promising CPI figure is likely to weaken the euro while the dollar gradually picks up steam.

The British pound has been pressured by unpromising economic performance. The minutes of the FOMC meeting are likely to hit the markets on Wednesday. Investors are anticipating the meeting and have refrained from aggressive bets on the GBP/USD pair so far. As the Federal Reserve continues its stance on tackling inflation by raising interest rates, the pound could see more downside. However, while the CPI figures for the US were promising, the Fed remains prudent. The sentiment toward a potential recession in the UK is worsening. Economists expect interest rates to go higher than previously forecasted and an upcoming hike in November would see the BoE benchmark reach 2.5%.

The USD is on track for a steady recovery thanks to the Federal Reserve’s tight monetary policy. The Bank of Japan retains its lax policy, but the possibility of an economic downturn favors the safety net of JPY. Investors remain steady, awaiting the FOMC meeting to adjust their action plans going forward. A 0.75 bps hike could be on the cards for the US in September.