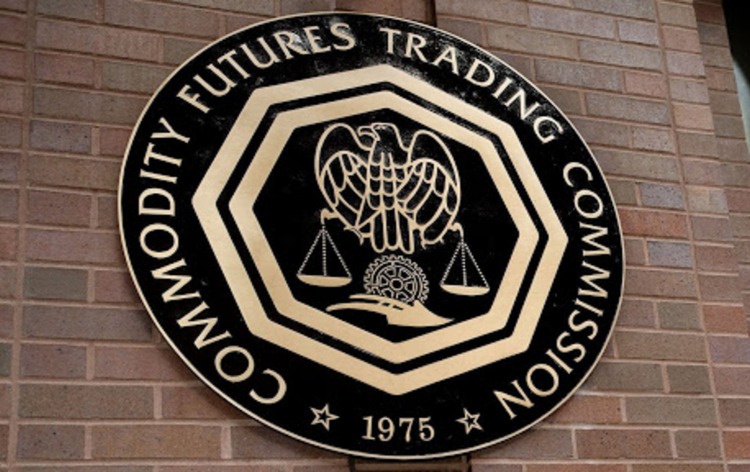 US District Court of Hawaii has made a decision of fining an affiliate marketer named Peter Szatmari with more than $13.8 million for scamming investors to open and fund binary options accounts on websites that were operated by unregistered brokers.

As the Commodity Future Trading Commission said in the statement, the order of default judgment against Szatmari was ordered on September 14. The judgment follows an order by Judge Derrick K Watson on August 13, Watson adopted the findings and recommendations of Magistrate Judge Kenneth J Mansfield on July 28 this year.

The order of the court requires Szatmari to pay as much as $6.25 million to defrauded customers, $1.9 million in disgorgement, and, also, a civil monetary penalty of as much as $5.7 million. But, this is not all, the order also permanently prohibits Szatmaro from violating the Commodity Exchange Act, registering with CTFC, and also, trading in any CFTC-regulated markets. The order resolves the complaint that was against Szatmari and his business partner as well, David Sechovich.

According to the official statement of the CFTC, the fraudulent activity has led to about 25,000 customers being affected by the event. The customers have together opened more than $3.8 million worts of trades and the money went to Szatmri and his partner, while all of these customers have lost a huge part or all of the funds that they had.

As the CFTC found, Szatmari has claimed to be specialized in affiliate marketing which represents some type of performance-based marketing that envisages promoting third-party products and services. This includes binary options trading, which is mostly conducted with the help of solicitations that the affiliate marketer emails to the recipients, or it could also be posted online.

As the findings show, Szatmari and his partner have lied to their customers, making them open positions that would end up costing them a lot of money. Szatmari and his partner made their customers open and fund binary options accounts on websites that were neither registered nor regulated, they told the customers that they would be able to get a lot of profit without being open to huge risks, but the reality showed that it was not true whatsoever.

They even had actors who have pretended to be actual owners of the companies or even other traders who have been using the services of the companies for profits. The worst thing is that Szatmari was well-aware of everything that he had been doing, and as the court found, he knew that the statements that were made were misleading and the software did not war as it was supposed to be work at all.

The charges were first filed against Szatmari and Sechovich in October last year for creating and disseminating fraudulent solicitations of binary options trading. They have generated as much as $3.8 million in fees, while the customers have lost a huge amount of the money that they had on their accounts, some even lost all of it.

The sad thing is that the order of requiring repayment of funds to victims might not walls result in the recovery of money lost because the scammers may not even have sufficient funds or assets at all. The CFTC has also noted that the company will continue to fight as hard as they can to fight against fraudulent activities and make sure that every investor on the market has the ability to stay safe while investing. They have also noted that the Securities and Exchange Commission, SEC, has played a huge role in resolving the case and they thanked them for their assistance.

Affiliate marketing is a type of performance-based marketing that promotes goods and services from third parties, such as trading in binary options. Affiliate marketers such as Szatmari and Sechovich commonly use emails and/or posts on the internet to invite clients. This is not the first case that something like this has happened on the market, and it is very much recommended to investors to only trust reputable companies on the market that authorized and licensed by official regulatory bodies on the market.