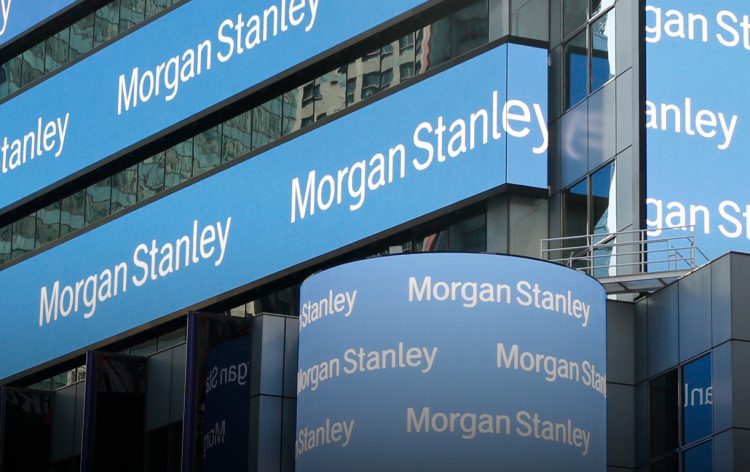 The acquisition marks further consolidation in the brokerage industry.

This is the biggest transaction made by a Wall Street bank following the financial crisis.

Morgan Stanley is to pay $58.74 in stock for E-Trade at a premium of 30.7 per cent to the last closing price of E-Trade shares.

Mike Pizzi, who is the chief executive officer of E-Trade, declared in the statement, that since the creation E-Trade has continuously delivered best tools and services to investors, traders and stock plan administrators.

He also added, that by joining Morgan Stanley E-Trade would be able to take its services to an entirely new level and provide a thorough suite of wealth management capabilities. It would further expand the reach of the team and create an exciting environment.

The deal is excepted to be finished in the fourth quarter, and it will definitely provide an improvement to Morgan Stanley’s wealth management unit. The firm’s CEO has tried continuously solidifying the unit by increasing the reach and breadth.

The acquisition will result in both companies having a total of $3.1 trillion client assets, 8.2 million retail client relationships and accounts, and 4.6 million stock plan participants.

E-Trade’s successes, products, innovations, technology will definitely help Morgan Stanley to become a top performer in the fields, such as Financial Advisory, Self-Directed and Workplace.

Under the agreement, the CEO of E-Trade will join Morgan Stanley, thus continuing running the business from the bank. He will head the integration effort and report to James Gorman, who is the CEO of Morgan Stanley. He will also become a part of the Morgan Stanley Operating and Management Committee.

Gorman also noted that the deal would attach Morgan Stanley an “iconic brand”, which will result in bolstering digital business as well.

Morgan Stanley and E-Trade also expressed hopes that regulators and shareholders would approve the merger by the fourth quarter of the year. Morgan Stanley declared that it expects $400 million in potential cost savings, but the company did not mention if any job cuts would occur.

The companies also mentioned in the press release that when the deal is completed, Morgan Stanley will produce about 57% of its pre-tax earnings from its wealth management unit, up from about 26% approximately nine years ago.

The move is a landmark for both firms. They are powerful firms, and joint expertise will undoubtedly improve the operation of Morgan Stanley.