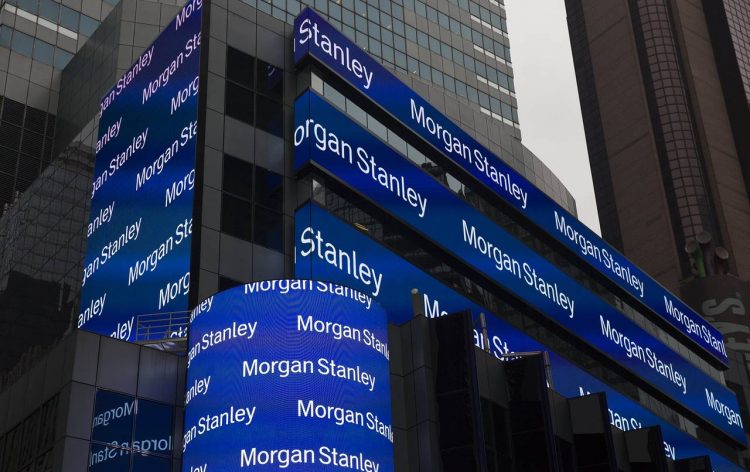 The initiative called Morgan Stanley Alliance for Children’s Mental Health is a considerably important step for averting the threats and various disorders among children.

The bank strives to recruit donors to help sponsor the immediate expansion of the groups in various countries, such as the United States and Great Britain.

According to statistics, approximately 17 million people in the United States under 18 have mental health problems. Most of them are regularly neglected and end up committing suicide. As Joan Steinberg, president of Morgan Stanley foundation, declared, most of them never receive any treatment. She also mentioned that the problem requires attention, and it needs to be solved.

The bank will also aid and increase funding to groups such as Jed Foundation and Steve Foundation, working on combating teen suicide and promoting mental health problems respectively.

The grants which either of these group received is the largest ever received, as they are nonprofit groups and most of them carry out lean operations.

Steinberg hoped everyone, including clients employees and wall street peers, would bring capital to the table.

The groups will use the given money to help other communities and make their resources accessible effectively.

For instance, Child Mind Institute proposes a specific symptom checker, which to parents which will assist them in determining if a child is under any psychiatric or learning disorders.

The tool will be available in English and Spanish languages, and it will be especially helpful for Spanish speaking communities and the ones who are geographically isolated. They will further enhance the accessibility of their tools to more groups. The tools will include health guides and articles which will be available in Spanish too.

It has to be mention that the other groups that also received findings from the bank are Mind HK, Place2BE, Scottish Association for Mental Health.

Morgan Stanley ranks №67 in the list of largest united states corporations by total revenue. It received several awards and honours in terms of the best company.