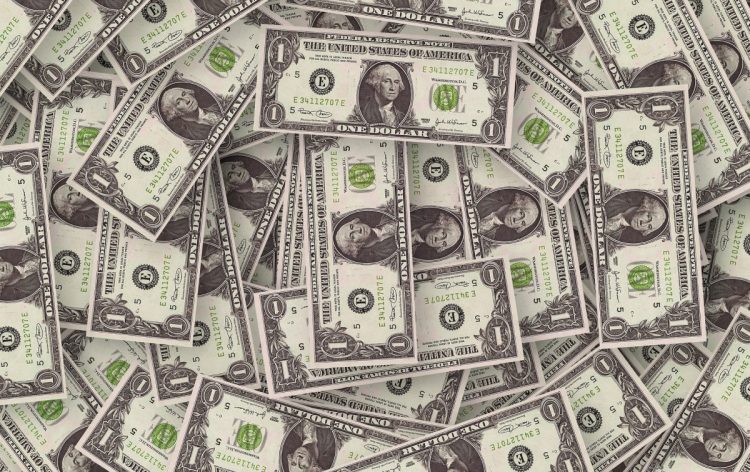 The popular Nasdaq marketplace for the first time in history plans to introduce a threshold for the placement of shares, which will be $25 million. Experts are confident that this innovation will make it difficult for Chinese companies to enter the exchange. This situation is reminiscent of the political games of America and China, which harm the economies of both countries.

New Nasdaq restrictions: how will this affect Chinese companies?

Nasdaq is considered to be the largest international post-exchange marketplace in New York. Recently it became known that the conditions for the initial public offering in this market will be changed. Official documents do not indicate that the planned adjustments are directed against Chinese firms, but the innovations will clearly hit small companies from China. It is believed that the introduction of stricter rules is caused by suspicions regarding some Chinese issuers who were planning to carry out IPO in the US market.

Following the new regulation, the issuer must attract through an initial public offering of more than $25 million or at least a quarter of its capitalization. Small companies will not be able to issue securities and earn money by attracting new investors.

Some Chinese corporations, which have been carrying out IPOs since 2000, have placed securities worth less than $25 million. If earlier, small firms from the PRC could have placed in order to cash assets in dollars, now this will become impossible. Issuers from China used the status of a company traded on the American stock exchange to receive subsidies from their state.

Companies from the Tianxia received huge benefits from an IPO, but after the innovations, they are unlikely to be able to work on a large trading platform. As a rule, their financial assets were held in the hands of several wealthy shareholders and therefore had extremely low liquidity. At the same time, Nasdaq is interested in attracting institutional investors and funds that bypass illiquid instruments.

Analysts are confident that the new requirements may limit placement for a third of Chinese corporations. President Donald Trump announced the need to present strict requirements for firms from China. At the same time, he pointed out that there are certain risks of these companies moving to the London or Hong Kong site.

The American corporation Nasdaq, which owns the exchange of the same name, published in free access information on its financial results for the first quarter of 2020. According to this report, the company’s net profit increased by 23% and reached $251 million.

The observed growth is associated with the popularization of exchange trading caused by strict quarantine measures. People forced to stay at home, engaged in self-education and began to be interested in new types of earnings.

According to the results of the first quarter, Nasdaq’s revenue increased by 11%. This is due to the influx of customers who pay commission charges and deposit money for listing. In the first quarter of this year, the exchange recorded a record trading volume.

At the end of April 2020, the American exchange completed a long-term partnership with R3 Corporation. Under this agreement, a high-tech company provided Nasdaq with digital asset management software and professional technical services.

Now the international exchange plans to introduce new software – Corda Enterprise. This software is based on blockchain technologies that allow financial companies to exchange information instantly. With these developments, Nasdaq plans to create a unique platform for managing electronic assets.

The system provides a scalable encrypted environment with minimal latency. All this makes the program suitable for providing online market trading.

R3 executives talked about how recently financial institutions are becoming increasingly aware of the potential of digital tools. The combined efforts of exchanges and R3 will lead to the provision of reliable, secure and regulated spreads. The technology giant plans to work closely with Nasdaq to create an innovative world-class platform. The development provides for the withdrawal of digital assets, accelerating their growth and distribution in other markets.