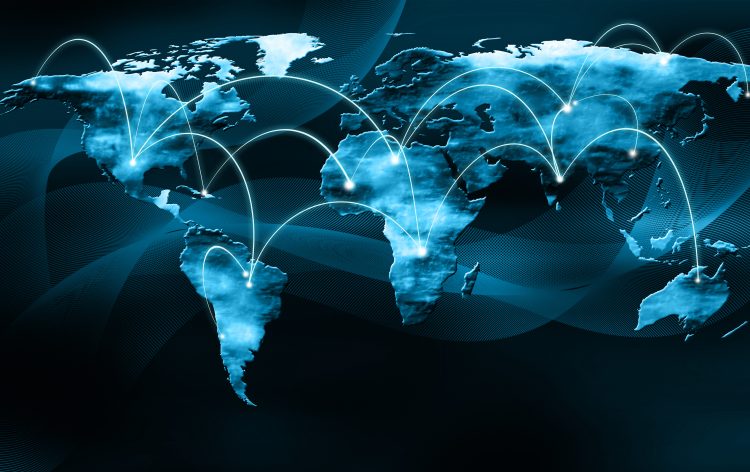 As the COVID-19 continues to destabilize global markets, here is a summary of the latest developments:

US Dollar Index continues to undergo a record of the longest decrease in a month, reaching the fourth day of decline in a row.

Amidst the US Federal Treasury meeting, both the US futures with European stocks and the treasury yields have increased significantly.

Assessment of the pre-market activity on Wednesday demonstrated a slight increase in gains on Wall Street, as well as the boost of the FedEx, which exceeded the profit expectations produced by analysts on Tuesday.  Finally, the retail and mining sectors elevated the Stoxx Europe 600 Index today.

The sudden slippage of the US crude reserves carried the crude oil price to 39 USD per barrel.

Investors are awaiting the resurgence of the global equities rebounds, as one has already been witnessed earlier in September this year.  Meanwhile, the Fed is expected to persist with a downbeat approach to inflation, especially amidst the preparations of the possibility of hard Brexit, and prior to the upcoming November 2020 US Presidential Elections. UBS Global Wealth Management urges its clients to get ready for the equities to grow.

Both China and the US announced the development of the vaccine against the novel COVID-19. President Trump promised that the vaccine will be delivered just three days before the official election day, while Chinese experts claimed that the vaccine might be available to the general public as early as October-November this year.

With the vaccine race in motion, the tensions between the two countries persist, as the US implemented a ban on Chinese export production worth almost 235 billion USD, which has already been deemed unlawful by the WTO. The international body found that the US measures were largely unjustified and urged the authorities to adjust them in abidance with the GATT, 1994, as well as encouraging the USA and China to seek a mutually beneficial solution to the ongoing dispute.  The U.S Trade Representative Robert Lighthizer responded by saying that the decision of the WTO Board of Dispute Resolution reinforces the idea that the body is incapable of containing the threats that China is currently posing.