Home - Top Stories - Philippines shut down all financial markets due to coronavirus
Top Stories
by Seth Parker on March 18th, 2020

Philippines shut down all financial markets due to coronavirus 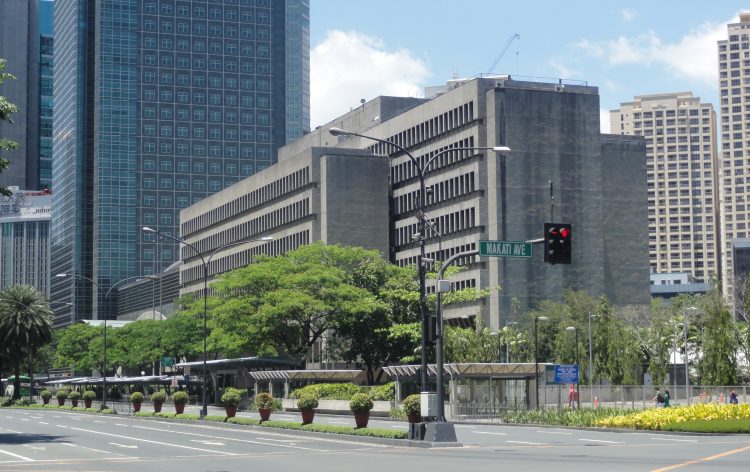 The Philippine Stock Exchange closed indefinitely on Tuesday, and currency and bond trading was suspended. This is the first time that markets have stopped in the world amid a deadly coronavirus. Authorities explained their decision by caring for the health of traders.

Earlier, some other exchanges also closed trading rooms or suspended trading due to large-scale price collapse. However, the Philippines went further and imposed a complete ban, Reuters reported.

Despite the fact that the Philippine government refers to the epidemiological situation, analysts are confident that other exchanges can follow suit.

“Given the unprecedented rate of falling stock prices, stock exchanges may close in the near future if the situation does not change,” the report said in an analysis by Capital Economics.

Global markets are in a state of free fall, which has already reduced the combined state of shareholders by $ 14 trillion. Moreover, even the traditional safe assets failed to avoid a fall because traders sold gold to cover losses in other markets.

Patrick Perret-Green, the head of the AdMacro research team, had expected something similar on the weekend, that is, before it became known about the decision of the Philippines. “We have seen this before. I think we will see this time too. Governments now simply do not need additional problems and stress. ”

The Philippine Trade Exchange said trading was suspended until further notice “to ensure the safety of employees and traders” as part of the country’s efforts to combat the epidemic.

Meanwhile, the country’s finance minister, Rosalia de Leon, cited isolation as the reason for the suspension of trading in fixed-income securities. Currency trading will resume on March 18.

In Malaysia, where an isolation regime will also be introduced after March 18, the securities market regulator said that all capital markets would operate normally.