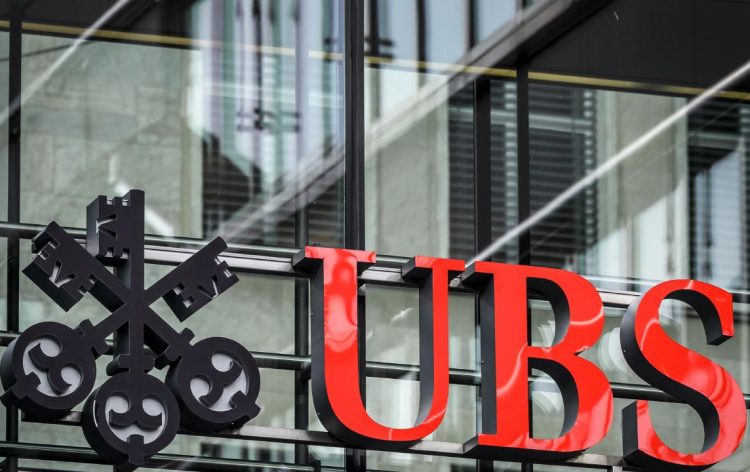 The Board of Directors announced on Thursday that Ralph Hamers will become a new chief executive officer of UBS Group, role effective from 2002.

Hamers, who is currently CEO of ING Group will join the Swiss bank as a member of the Group Executive Board on 1 September 2020. The company said it would allow a decent transition into the leadership role.

UBS noted, that the selection process was very diligent and Hamers was chosen for the top position deservedly. The process started at the beginning of 2019 and Ralph Hamers will succeed Sergio Ermotti who is the current CEO of the Swiss bank for a decade.

Hamers was very delighted joining the bank, stating the firm has a magnificent client franchise around the world. He was looking forward to operating with senior officials to strengthen the bank and reach the desired goals.

What is the UBS Group?

UBS Group is a multinational investment bank formed in Switzerland in 1862. The bank then shifted to become a wide provider of services and expanded its reach. Currently, it has one of the highest revenues in Europe. It also focuses on developing and researching blockchain and artificial intelligence.

The bank maintains a strong presence in all crucial centres as the largest Swiss banking institution in the world.

In 2007 however, the bank was involved in massive tax evasion. After the investigation, UBS was fined with $780 million.

In 2019 the bank was listed as one of the Top 50 World’s Most Attractive Employers Global Business Ranking by Universum Global Survey, which was an incredible accomplishment.

Who is Ralph Hamers?

Hamers started his career in ING Group in 1991. For the 29 years, he has held different positions and in 2013 he became the CEO of the company. He got a degree in Master of Science in Business Econometrics and Operations Research from Tilburg University in the Netherlands and is also a Chairman of the European Banking Group.

Hamers is respected and experienced Banker with decent expertise in the digital industry and has a brilliant track record in leading ING Group.

According to UBS Group’s Board Chairman Axel Weber Ralph is the right CEO to move the company to a completely different level.

He also added that Ralph is an individual who will lead USB’s transformation and create a successful strategy, which will enhance investment bank and asset management as well.