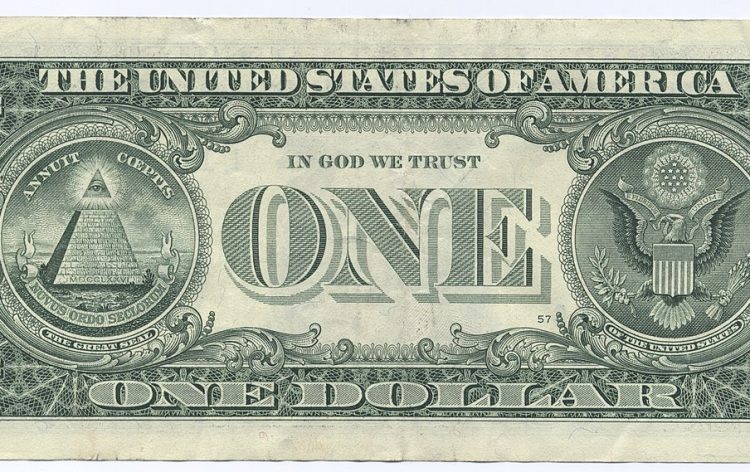 More risky currencies rose against the dollar on Monday, while investors focused on signs of economic recovery in China and expected lower tensions between Beijing and Washington.

The Australian dollar also received support against the backdrop of a jump in prices for the country’s main export product – iron ore, which reached a record peak on Monday.

US President Donald Trump did not introduce new tariffs on China during a press conference on Friday, where he outlined his response to tightening Beijing’s control over Hong Kong.

Ray Attrill who is the head of the currency strategy at the National Australia Bank in Sydney, declared that this eliminated the short-term risk of an intensification of the US-China trade war.

Moreover, investor sentiment was supported by data on China’s manufacturing activity released on Monday, indicating a slight but unexpected recovery in May.

The Chinese yuan in the offshore market has grown 0.23% to 7.1183 thanks to hopes of easing tensions between the US and China.