Home - Top Stories - Royal Bank of Canada plans to open a bank in the U.S.
Top Stories
by Seth Parker on February 24th, 2020

Royal Bank of Canada plans to open a bank in the U.S. 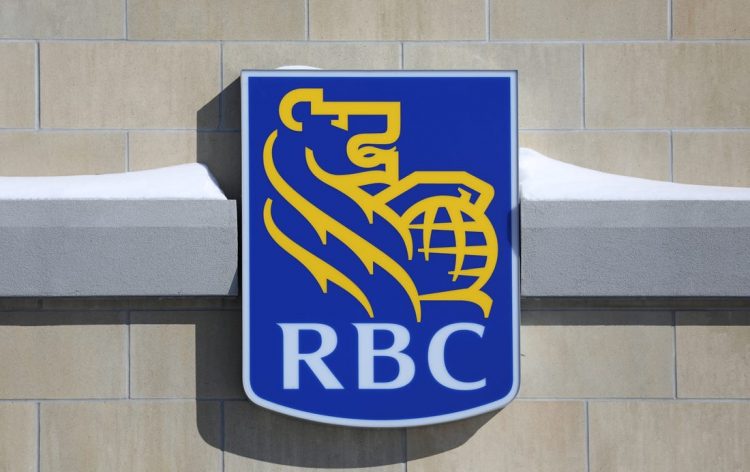 Chief financial officer of Royal Bank of Canada declared that it is set to launch a consumer bank in the United States next year, which will mainly be targeted at rich clients, to expand deposits.

The statement followed Friday’s announcement where the bank’s first-quarter profit surpassed the anticipations.

Rod Bolger, the chief financial officer of RBC, that the bank is determined to expand the services and productions in the United States similarly to Canada.

The consumer bank will mainly focus on wealthy clients at first, but in fact, it will be available for the majority as well.

With the following strategy, RBC will compete with the U.S. counterparts, including Bank of America, that are broadening their services too.

RBC’s total revenue in the U.S. business equals 23%, including City National Bank, which was purchased in 2015.
Profit at RBC’s wealth management business grew 4% from a year ago and now accounts for 20%.

David McKay, the chief executive officer of RBC, noted that the loan book had been growing quicker than the deposit book and growing deposit strategy is a thing of vital importance.

McKay also added that instead of commercial-oriented strategy, which means drawing consumers to cross-sell products to them, the bank would adopt a client-centric approach.

Rod Bolger refused to stipulate the details about the size of the new bank.

RBC’s surprising earnings were catalyzed by profits in the capital markets since revenue from bond trading and dealmaking soared. However, the officials declare that dealmaking could be affected if geopolitical problems such as coronavirus, persists.

RBC executives said the bank could also see margin compression, after the worst year for earnings growth since the financial crisis.

RBC’s shares surged to C$109.07 in Toronto, compared to a 0.6% drop in the Canadian stocks benchmark.
Strong loan growth enhanced the bank’s commercial and personal banking business, which soared 7% a year earlier.

In November 2017, RBC was included in the list of global systematically important banks. It received various awards and ranked #41 in the 2019 Forbes Global 2000 listing. It serves almost 16 million clients and has 80,000 employees around the world.

Royal Bank of Canada enjoys the most extensive investment banking operations in Canada, which also has platforms in Europe. Undoubtedly, the opening of a new consumer bank in the United States will provide additional revenues to the banking giant, let alone it will further expand its reach.