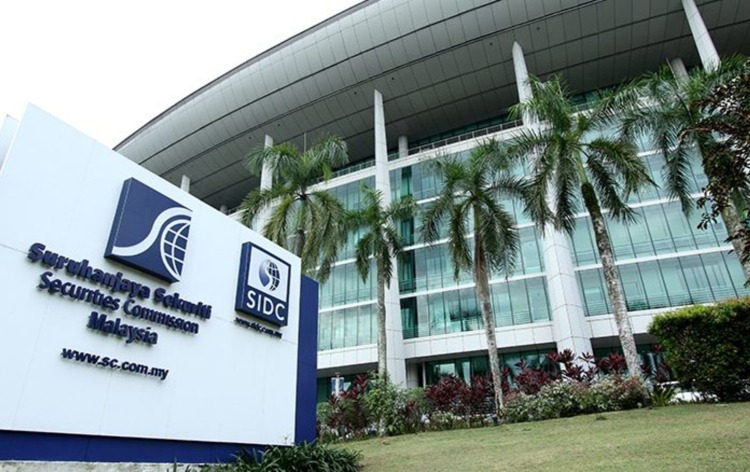 The main regulatory body of Malaysia, the Securities Commission, has recently updated its list of Forex brokers that should be avoided while investing in this market in the country. The list includes two well-known brokers around the world, Hot Forex, and OANDA Malaysia Corporation, which is a clone e of the website of OANDA a famous company that is based in the USA, as it was found, the company that was blacklisted has nothing to do with the US-based company.

The list also includes a company called Torque Market Limited. This company is not as well-known as the other two, however, it was said to be using the logo of the Securities Commission Malaysia without any rights, which has lead to many people trusting this company.

The regulatory body has noted that all of these companies that are in the updated list are not registered or regulated in Malaysia, because of which, they do not have the right to offer services to the citizens of the country and they can not operate here. In addition, they are also violating the Capital Markets and Services act 2007 of Malaysia, which envisages that if convicted, the people behind these companies could get imprisoned or fined.

The announcement made by the regulatory body claims that Hot Forex, as well as the other companies that are on the list, are offering their services to the citizens of the country without having the right to do that. On the other hand, Hot Forex is a well-known FX broker around the world, which offers services in many countries around the world.

As it was reported by TopForexBrokers.net, this is not the first time for the regulatory body to do something like this. The regulatory framework in the country is very strict, calling on all FX brokers to have a local license in order to be able to offer the citizens of the country their services.

Reasons Behind the Decision

As it can be read in the statement that was made public by the main regulatory agency of Malaysia, the companies were violating the laws in the country, which are calling on the brokers to make sure to own the local license before they offer services to the citizens of Malaysia.

The companies that are on the list were not locally registered, which has resulted in this decision. The regulatory body has announced that these companies were violating local laws, because of which, the above-mentioned decision was made. Aas Malaysian law indicates only the Forex brokers that own the license of the Securities Commission of Malaysia are able to offer the people of the country Forex trading services.

The regulations that are adopted aim at making the market as safe as possible for investors. It has been proved many times that the regulatory agency of the country works actively to fight against illegal companies and is very actively involved in making sure to keep the local Forex traders safe and secure.

Are these companies scams?

The decision that was made by the regulatory agency in no way means that these companies are scams, rather, the decision only shows that the companies were simply not registered in the country, violating local laws, because of which, they were blacklisted. One of the main reasons for regulations in the world of Forex trading is to help investors in the process of finding trustworthy and secure FX brokers, and since these companies were not registered locally, investors in Malaysia simply did not have enough tools to make sure that the companies were safe to trust.

However, the decisions that were made by the local regulatory company of Malaysia does not talk about the services or security that the broker was offering investors, it focuses on the fact that these companies simply did not have the right to offer services to the citizens of Malaysia, which resulted in the above-mentioned decision.

Some of the FX brokers that were blacklisted by the company are actually very well-known around the world, Hot Forex being one of them, which owns regulations and licenses from several countries around the world, including UAE, Cyprus, UK. The Malaysian regulatory body is known to be very active when it comes to illegal Forex trading. Recently, the company also announced that other companies that are also very much well-known around the world were blacklisted for the same reason, the companies included names like eToro, Binance, OctaFX, and many other huge names.