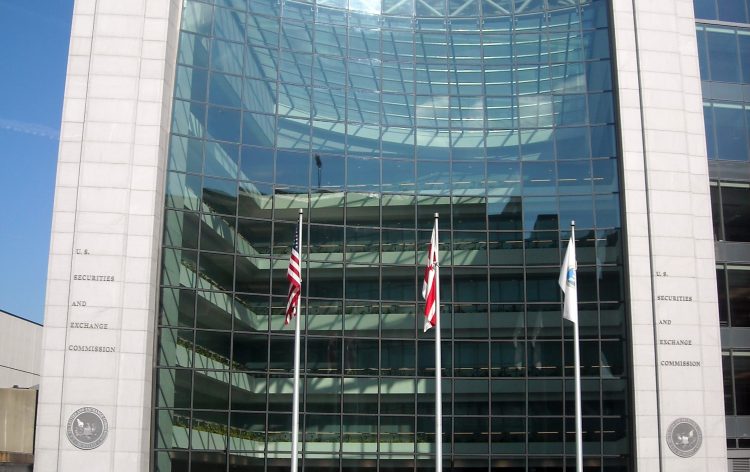 The informant received a reward of $18 million from the Securities and Exchange Commission. This is the second-largest payout this year and the seventh in the history of the compensation program for informants launched in 2011.

According to the agency, the informant notified the Commission of illegal actions, and then provided investigative materials and important information that led to the exposure.

Explaining the size of the remuneration, Jane Norberg, who is the Chief of the Office of the Whistleblower, said that thanks to this person’s actions, the affected investors were able to recover losses in the number of millions of dollars. She added that the informant helped the agency better protect ordinary investors.

If the informant reported violations and this led to an investigation, he can count on remuneration due to the outcome of the entire investigation. However, a person should first report a violation inside the company, and then contact SEC within 120 days. The SEC then uses the date of the internal report to determine whether the applicant has provided reliable information.

The decision-making process, however, takes some time, as the agency deals with the flow of requests for remuneration and with denunciations of possible corporate violations. In an effort to protect the anonymity of informants, the Commission does not disclose details and facts of the case.

The first remuneration was paid in 2012, and to date, the total amount paid has reached $ 448 million. Rewards, as a rule, comprise from 10 to 30% of the amount of the fine paid by the violating company.

Last year, informant performance fell sharply. However, this year the regulator is in a hurry to fix the matter. In 2019, the number of “denunciations” decreased for the first time in the history of the program. Obviously, this was due to the decision of the SEC to set a limit on remuneration and empower the Commissioners to reduce the number of payments at their discretion.

However, the head of the SEC rejected this idea after the reaction of program advocates who claimed that the changes demotivated insiders from reporting fraud and violations.