Home - Top Stories - Silver and Covid-19: why this asset is considered to be underestimated?
Top Stories
by Seth Parker on May 20th, 2020

Silver and Covid-19: why this asset is considered to be underestimated? 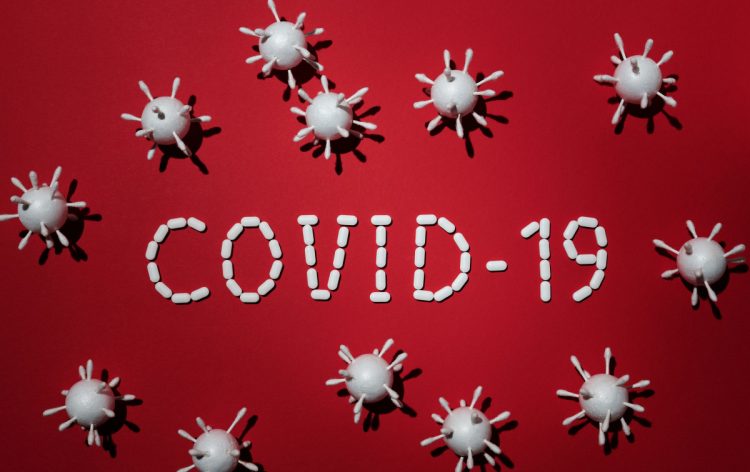 Due to the coronavirus epidemic, demand for precious metals has grown rapidly, but silver is still considered an undervalued asset. Some analysts believe that it is possible to earn money on this financial instrument subject to timely investment.

Why did silver quotes fall to an 11-year low?

With the onset of the global economic crisis, the value of most precious metals fell after securities. Investors sought to sell metals in order to receive cash and maintain a high standard of living. The relatively low liquidity of silver led to the fact that this precious metal was damaged in the first place.

Large-scale sales were observed on the silver market, because the metal is actively used for industrial purposes, and most enterprises are closed due to quarantine.

Since the beginning of 2020, the world price of silver has fallen by almost a third. If earlier, analysts had predicted an active increase in quotations against the backdrop of high demand, now, due to the spread of coronavirus, their estimates have been significantly overstated. The global pandemic increases the likelihood of another economic crisis, which worsens investor expectations for silver quotes.

Judging by news reports, a sharp reduction in the price of silver began at the end of winter. Amid news of the spread of the new virus, people assessed the risks to the global economic system and began to sell precious metals massively.

Unlike gold, silver does not have a persistent tendency to rise in price during crisis events. Among the negative factors in the fall of silver quotes, there are several important points to point out:

Analytical expectations: silver will close the gap with gold

International investors expect silver to show a strong uptrend. Among analysts, there is an opinion about the imminent increase in demand for precious metals, which will inevitably lead to large-scale price increases. The main premise for this assumption is the need to narrow the gap between gold and silver quotes. At the moment, the gold rate exceeds silver by about 113 times. The economy begins to recover from the decline against the backdrop of quarantine, and the demand for the metal used in the manufacture of electronics is growing rapidly.

Some experts believe that a long bullish trend in gold is a signal of the undervaluation of silver. Speculative fever and increasing excitement among investors are defined as prerequisites for the proximity of the maximum. Most likely, in the near future, the bullish trend for gold will stop, while silver will gain popularity due to the launch of production facilities.

According to analysts, silver quotes may rise to $20 per ounce. Within 12 months, experts expect a rapid bull trend, which will begin due to the restoration of global economies. As history shows, silver often rises in price at the end of the global crisis. For example, after the economic decline in 2008, the precious metal increased its value by 440%.

This year, gold has quickly risen in price due to panic in international markets. Desiring to preserve the accumulated capital, investors invested free funds in protective assets.

In this regard, gold has become one of the most popular financial instruments. The World Council announced an unprecedented increase in gold reserves of exchange-traded funds. Compared to previous years, they grew 7 times.

Extreme demand for gold is a sign of panic in the global financial system. The status of the precious metal as an asset-refuge comes to the forefront, and silver will certainly catch up with it.