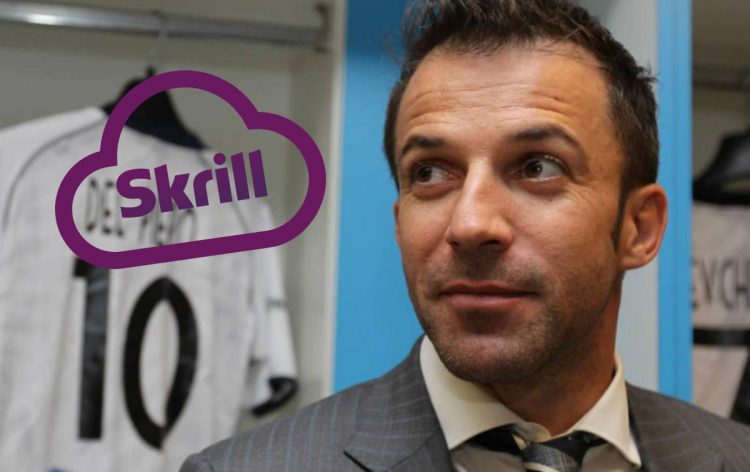 With the purpose of helping millions of businesses and their customers easily transfer money through digital properties, Skrill continues the journey of becoming the widely recognized company by partnering with influencers, having an ability to spread the word among millions of people. As a matter of fact, appearing onto the front side of a jersey will allow the company to increase its wallet usage among its existing and first-time customers. 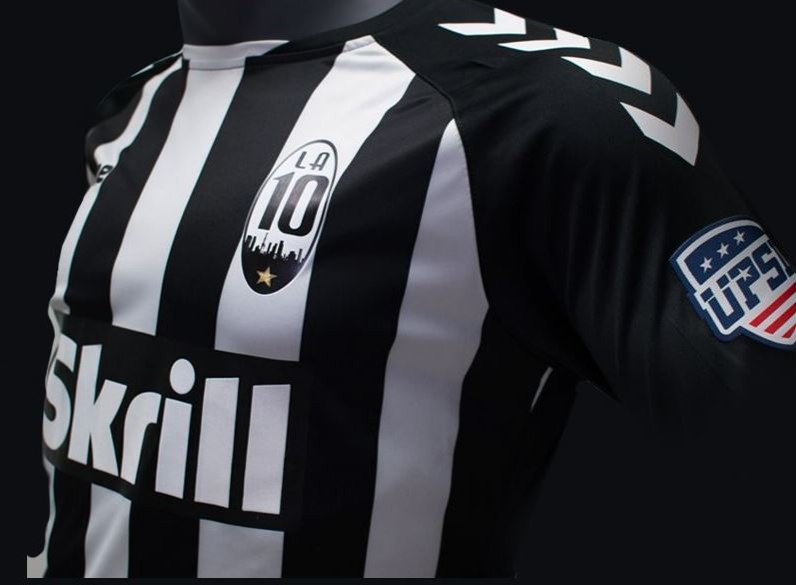 According to their agreement, Skrill and LA10 will come up with the brand new design of the jersey, highlighting the branding elements of the Skrill and crafting the so-called special edition of Del Piero shirt is among the priorities too.

However, it was not his first-time reaching the United Kingdom-based company. From the beginning of May 2018, these two have successfully managed to get in touch and start running various promotional offers. Undoubtfully, Skrill will potentially emphasize the status of Juve legend Del Piero, ranking all-time first as a top scorer with 290 goals in 705 matches and changing the way Italy consumes the football culture as a whole.

LA10 has got millions of peoples attention by becoming one of the leading contenders of the United Premier Soccer League. Currently, Skrill, Del Piero and the Los Angeles-based team share the same goal of spreading awareness about the existing technologies of the Skrill as well as upcoming product releases, involving the Skrill will be internationally promoted, starting from social media channels all the way to traditional marketing methodologies.

Owner of the well-known football club reported: “I’ve always been fascinated with the technologies and the core values that Skrill offers to millions of customers worldwide, probably it was one of the main reasons why I’ve decided to root for the partnership. On the other side, it will help LA10 FC become well-recognized into the new fields of the market. Without a doubt, the overall consumption of the digital wallet provider will increase and lead the company to strengthen the existing statue of being the most-efficient, secured and low-cost-oriented provider.” 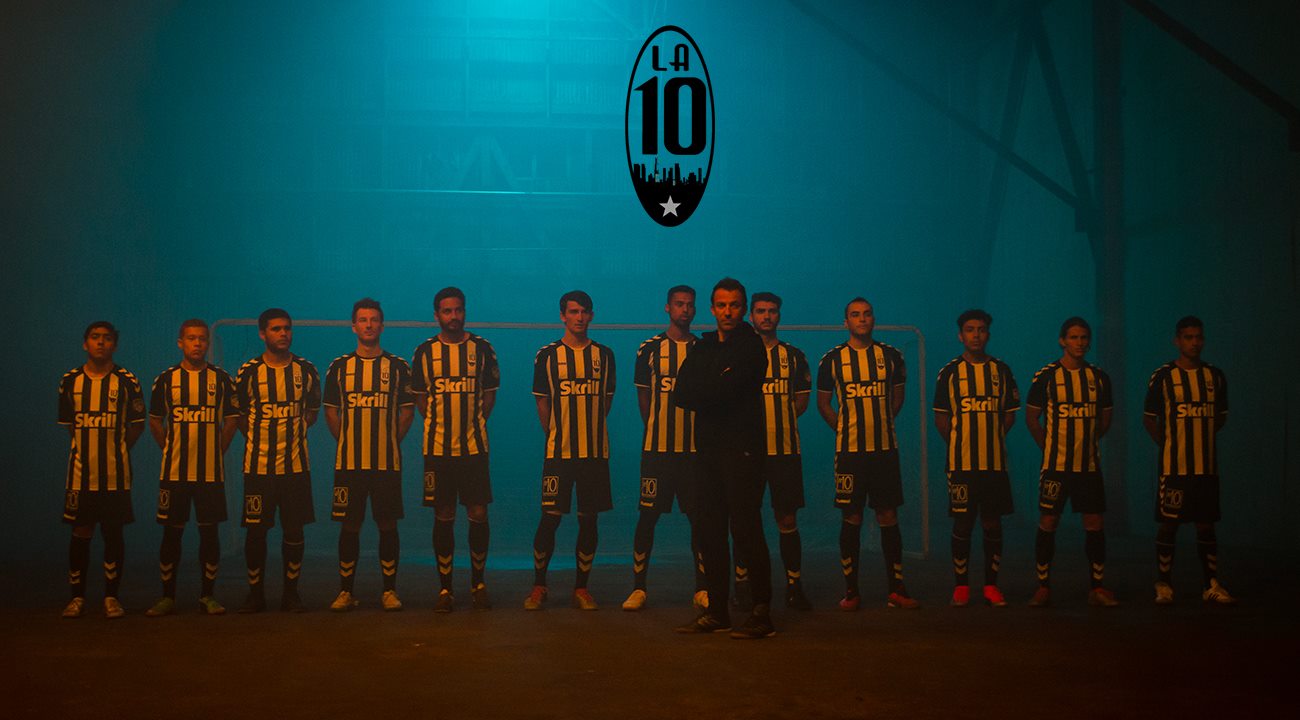 The chairman and a chief executive officer of Skrill, member of the Paysafe Group facilities,  officially responded: “We’ve been trying our best to extend marketing methodologies and eventually reaching the partnership with LA10 FC along with football celebrity, Alessandro Del Piero was part of our long-term-oriented growth strategy. I’m sure we will reach millions of people and provide them with the ground-breaking digital wallet systems, shaping the future of technology. We’re so excited to see the growth in both aspects, promoting the LA-based team to untapped audiences and increasing the daily usage of Skrill’s online payment systems”.

Things That You Should Know about LA10 Football Club

Promoting the love of football, having its roots in the home country Europe, into the nearby territories of Los Angeles is the core value of the club. Playing the debut game in UPSL, holding a bunch of winning streaks and expressing the football culture the different way were the mandatory aspects of differentiating the team from its competitors of the league.

Jeffrey Whalen, former co-founder of EDGE America Sports and Italian legend, Alessandro Del Piero are the only owners of the LA10 FC. Having the years experience along with structuring the team with young but talented players accelerated the growth of the club, reaching the top tier of the United Premier Soccer League.

More about Skrill and Paysafe Group

Skrill has been on a mission of building the digital wallet infostructure, that would be the most effective, highly-protected against the hackers and at the same time low-commission-oriented since 2001. Fortunately, the company entered the quite competing market without any issues and reached the desired space in a matter of years. Of course, that’s not the end goal of Skrill, they’re just at the beginning steps of revolutionising the payment system technologies.

Meanwhile, Paysafe group has been connecting millions of customers with small and medium businesses for the purpose of developing high-end payment methods. Having more than 3,000 employees, exceeding tens of billions in transactional volume, Paysafe group will continue developing the products, that will be anytime soon recognised by millions of people worldwide.