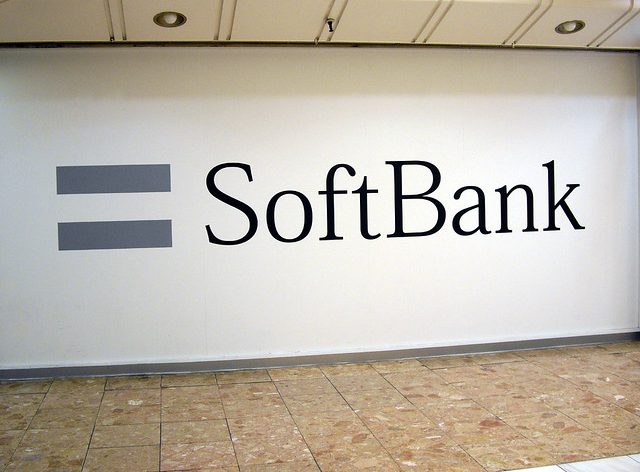 SoftBank has had an extremely efficient and eventful year. it has gone through a lot of instances of growth, launching a number of projects, as well as increasing their rate of activity in the process of diversifying the industries the company has invested in. SoftBank has managed to have an impressive year, which has resulted in the shares of the company growing by 4% by the end of the month of June. The increase is seen as a positive sign for the company and its recent endeavours and is furthermore believed to be capable of keeping up the growth. The value of the company shares currently is lingered right below the value that they were at during the IPO. Let’s examine some of the reasons why the shares might have grown in value over the past months and how the first quarter of SoftBank has been extremely successful.

The increase in share value is the result of some of the most successful projects of the past years. One of the most successful projects was the introduction of the vision fund. The project involved the creation of an investment fund, dedicated to investing in technology. This project was specifically dedicated to investing in Uber, as well as other technological marvels and startups that recently became widely available on the markets, recently. The investment fund saw a lot of support from a number of investors, including the Saudi Arabian sovereign wealth fund, as well as a number of other large net worth investors. The success of the vision fund was paramount to the increase in value and has also resulted in the creation of the second vision fund.

This time around the company is working with a large number if huge companies. This includes the sovereign wealth fund of Kazakhstan, as well as Microsoft, Apple as well as a number of Japanese and other international banks. The wealth fund has achieved the size of $108 billion, with the investment fund still growing, potentially. Such a large investment pool of the second vision fund means a much better chance to create a diverse and solid portfolio of investment. This time around the fund will be looking to invest in AI, the technology that, according to the fund managers, will be driving the future of the markets. The creation of the second one triggered a large number of investors to become interested in the company, further increasing the popularity and the value of the SoftBank shares.

SoftBank has not only been dedicating itself to creating wealth funds but has been interested in diversifying their own portfolio of stocks. The company has increased its stake in Yahoo Japan Corp., which increased the value of the company, as the company went on to hold its first buyback event in a while. The company has been turned into a subsidiary, which is helping SoftBank increase growth outside of the wireless business.

Although, the company has managed to encourage its growth within the wireless services by a whole lot. The number of the company’s users using their mobile services has increased by 372 000 people in the three months of the first quarter. These users have become heavy data users who employ the company’s services a lot. This has also driven the company’s data usage services further. The SoftBank telco has managed to acquire another deal for their wireless deal, which will be supplying driverless cars with the information and data they need to drive through the streets successfully. The deal has been struck with Toyota, further increasing the value of the company. Although, this very same deal puts a good deal of stress on the company. The level of 5G data required in order to successfully support these systems is very high and the company’s execution of the service and the expansion of its wireless services will be required in order to have the resources to produce said service.

All of these events and projects have had an extremely positive effect on the company share value. This has resulted in a 4% increase that was seen at the end of July. The expectations for the share value of the company are further growth, but it will take time and effort before the company can actually reach the same level of share value as at the time of the IPO. The company share value has been sitting at just below the IPO level for a long time now and has been causing many shareholders and the company itself a lot of anguish. This is why the company is prepared to work very hard at increasing the value of the shares by as much as they can, as soon as they can. How this is going to look in the near future is going to be interesting to see, but the shares of the company are on a steady increase right now.