The bubble inflates in stock market 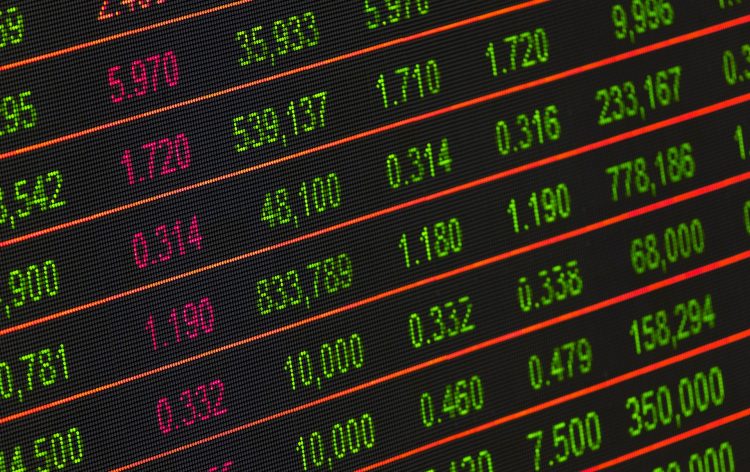 After a record infusion of cash into the economy on the global stock market, there is a euphoria that allows stocks to win back the $21 trillion they lost in March, Bloomberg writes.

Although the stock market luminaries that predicted the bull trend look like winners today, the debate about whether this growth is a correction of the bear market continues.

World stock indices have recovered to the level that was last observed in February when the coronavirus had just begun to spread outside of China and had not yet been declared a pandemic. A 42% increase in stocks compared to the March low is the best rally for the same period since 2009 for the ACWI MSCI, which includes shares of companies in both developing and developed countries.

According to some analysts, in the short term, strong market volatility is possible, and investors hedge their investments, putting them down, although they look at risky assets for the medium and long term.

So far, bulls reign in the market, and there are reasons: stock indices in the US have crossed an important psychological frontier in order to start recovering losses this year. The Asian market has been showing maximum growth for a week in a row. And European stocks are also likely to have the best monthly gains after 2009.

There are other positive aspects: support of the economy by world central banks, weakening of quarantine and a surprise in the form of a slight increase in employment in the USA, which attracts more and more investors.

But a number of analysts are warning about the dangers of inflating another bubble in the market.

Another sign of the speculative nature of the current rally is the global rise in stock prices in May, due only to quantitative easing since earnings forecasts have not changed much since May. Added to this is the fact that the global MSCI indicator has been on the overbought territory since the beginning of the month. In contrast, the RSI (relative strength index – an indicator of technical analysis that determines the strength of a trend and the probability of its change) has peaked since January, which some consider being a bearish signal.

Even a well-established strategy for hedging stocks using debt securities has now been called into question, as government bond yields have fallen due to weakening monetary and fiscal policies around the world.