Home - Top Stories - The Downfall Of The Google US Digital Advertising Revenues
Top Stories
by Veronika on September 24th, 2020

The Downfall Of The Google US Digital Advertising Revenues 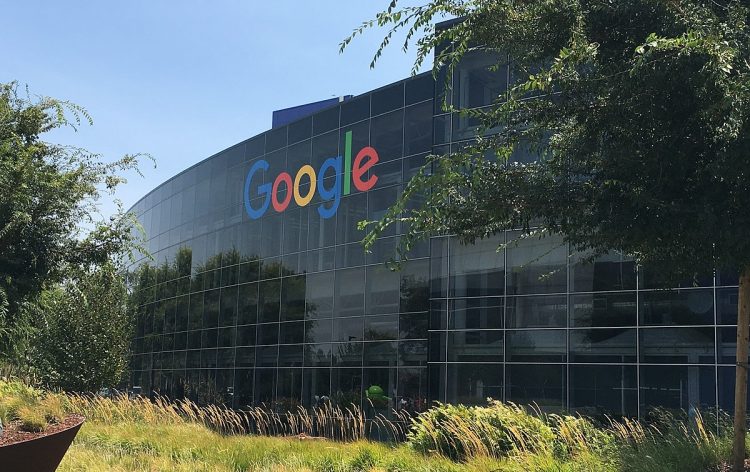 The US-based tech giant, Google has been regarded as the leader and the pioneer of digital advertising. Nevertheless, the gradual growth of its ad revenue that peaked in 2019 was disrupted by the outbreak of the global pandemic.  Although digital tech had it relatively easy, compared to other industries hit hard by the healthcare crisis and government-imposed regulatory measures, it, alas, could not escape some negative consequences.

Booking.com and Expedia, giants of the tech industry that together made up for almost 12% of the total Google US ad revenues are now forced to drastically decrease their spending on digital advertising in an attempt to ensure some damage control amidst the global pandemic. Booking.com cut its ad spending down to 1 billion USD in 2020, as opposed to 4 billion USD spent in 2019. Similarly, Expedia that would normally dedicate 5 billion USD to its digital marketing campaigns “won’t even spend 1 billion USD” this year, as stated by the Expedia Group Chairman, Barry Diller. Such major cuts of the partners that made up for a large chunk of the Google US ad revenues resulted in inevitable losses that the tech giant is currently faced with, and it seems like other partners will not be able to balance it out.

Future Prospects – Some Hope Ahead

Although a major chunk of Google US ad revenue has been taken away when the industries were faced with a struggle to stay afloat, the overall prospect for the tech giant does not appear too grim. Youtube increased its spending on digital marketing by 16.8% and reached a total of 17.2 billion USD as opposed to 15 billion USD in 2019. Moreover, with the surge of goods and service providers moving their businesses online, it is likely that Google will be able to maintain its leading positions in the provision of digital marketing.  Experts do expect a slight reduction of 2.2%, but an overall estimate of the Google performance stands strong at 58.5%.

It is, nevertheless, worth noting that Amazon is becoming a close runner-up, as the online retailer giant was among those that profited from the pandemic-induced surge of eCommerce. Amazon’s share of the digital ad revenue is expected to grow by 9.5%, with an overall estimate reaching 17.5%. Although Google US is still holding the lion’s share of digital advertising revenue, Amazon is making a clear effort to turn things over. The US-based retailer has been investing in the provision long before the pandemic hit, and now that its performance has been boosted by the outbreak of the virus, it is worth waiting for Amazon’s further rise as the digital ad giant in the coming years.