The European debt crisis: A brief rundown of the worst financial catastrophe of 21st century 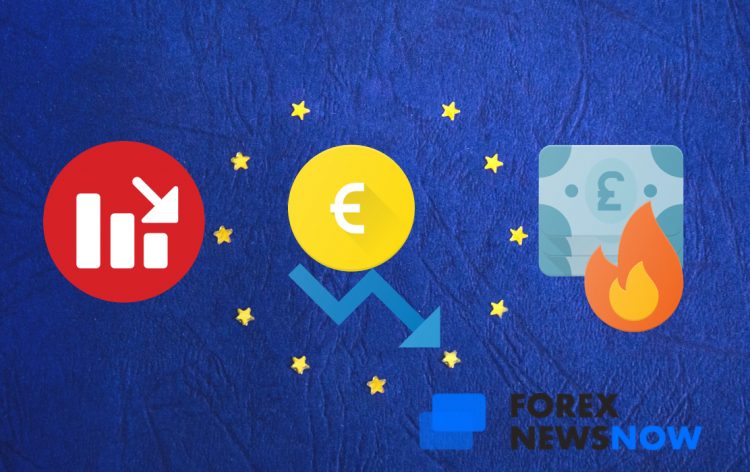 In 2008, Iceland’s entire banking system shut down and the European sovereign debt crisis started to unfold in a bizarre set of events. Many of those events are still not resolved and it’s unknown when they will be. What we now refer to as the European debt crisis, was a chain of events that caused the collapse of financial institutions in a number of European countries, a dramatic increase in government debt and spread shockwaves of fear and uncertainty through the entire EU. Those shockwaves still reverberate to this day and are showing no signs of slowing down. This happened due to the fact that neither banks nor entire banking systems exist and function in a vacuum. Bank failures turn into a number of bank failures, which turn into even more destructive forces that act with the domino effect.

A brief history of the crisis

After Iceland, the sovereign debt crisis spiraled down to other countries. Most people have heard about the crisis with Greece being in the spotlight, but Portugal, Ireland, Italy, and Spain were also affected. The crisis led to widespread mass confusion and a decline in confidence in the EU industries, economies and overall, in the European Union itself.
In order to avert Euro collapsing, the financial regulators and institutions of the European countries were forced to assume control of the situation and deal with in any way possible. The International Monetary Fund also got involved. That fact implied that the crisis could potentially spiral out of control even further since the Eurozone also doesn’t exist in a vacuum. In fact, the entire global economy is so interconnected at this point in human history, that events like that almost always affect other countries all over the World. The effects are of different nature, magnitude and innate danger, depending on the event itself and its own magnitude.

This process went so far, that as some point, the debt owed by Greece was marked as junk. By the time 2010 rolled around, Greece, Portugal, Ireland, Spain, and Cypres were critically failing their refinancing efforts and were simply unable to pay back the debt they owed. More financial institutions had to get involved. The European Central Bank (ECB), The International Monetary Fund (IMF), and The European Financial Stability Facility (EFSF) all had to intervene in order to be able to control the catastrophe which we expressed in charts and which was unfolding with seemingly unstoppable force.

In 2009 Greece also admitted that it had significantly warped the numbers when reporting its deficit. It turns out, in reality, the problem was actually way worse. This was a direct violation of EU policy and complicated matters even more.

Pessimistic voices grew louder and louder. People were losing faith in the EU. Some even regarding the union to be a sinking ship. In 2016, Britain conducted a referendum that people referred to as “Brexit”. The results indicated that the British public was in favor of leaving the EU. This caused grave repercussions both for the country itself and the European Union as well. The economy stumbled, investors started flooding out of the country, S&P 500 and Dow Jones took a dive, and the pound dropped to the lowest point in recent history. 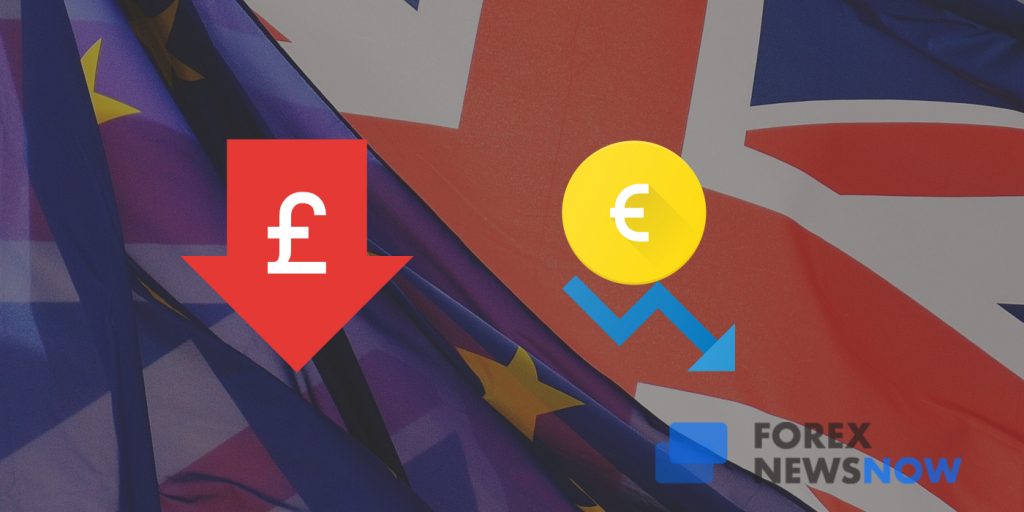 Before that, Ireland followed in Greece’s footsteps in 2010 by requesting a bailout from the EU. Portugal was next in 2011. Spain and Cyprus also had to be bailed out in 2012. Also in 2016, Italy’s banking system fell to its knees, when 400 billion USD worth of loans were declared to be unmanageable. The banks required some serious help.

Current status of the crisis

Some of the situations in these countries have since improved. A large number of economic reforms, regulatory measures, austerity measures, and other drastic involvement procedures had to be conducted for the situation to more or less stabilize. Nobody’s out of the hot water as of yet, though. If Italy’s banking system fails completely, the EU might be facing an even bigger danger than Greece ever represented. The situation has yet to unfold. Our drastic summarization of the events does not do justice to the severity of the dangers faced. For an in-depth analysis and a precise timeline of these unfortunate events, head over to the EU debt crisis as explained by DailyFX and get the full, uncropped picture.