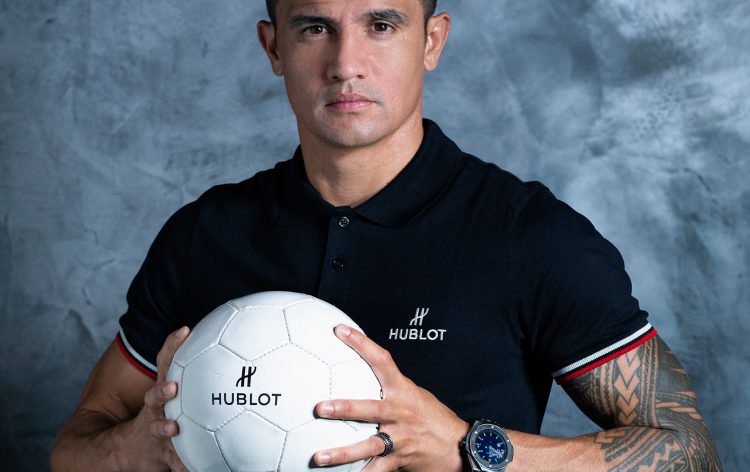 Australian legend and former Premier League Player Tim Cahill has announced a partnership with ACY Securities, which is a multi-asset broker based in Sydney.

Former Everton player declared, he was thrilled to become a part of ACY Securities, noting he respected the unity and vision of Jimmy Ye and Winson Cao, who are the company’s co-founders.

He added that Cahill is a player who is loved not only in Australia and Great Britain but in the whole world due to his nature and. He regarded Cahill as an icon and was excited to have him as an ambassador.

Tim Cahill is not the first person who has a partnership with ACY Securities. Justin Pooni stated that other clients were very positive as well about the partnership, and he thinks there is a particularly strong synergy between the two.

Moreover, Tim Cahill has also become an ambassador for Road to 2020 on 10 February. He joined a list of legends, including Xavi Samuel Eto’o and Cafu, who are working to promote the successful delivery of World Cup 2022.

Cahill to take on a new role

Tim Cahill enjoyed a career not many football players can dream about. 40-year-old is a leading goalscorer of Australia with 50 goals in 108 games and had a successful tenure with Premier League side Everton as well. From 2004 to 2012 Cahill managed to score 56 goals for Everton in 226 games and has always been an integral figure for the team.

He retired from active football in 2019. The last club he played for was Indian Super League club Jamshedpur. He is actively involved in UNICEF charity and has a relatively decent business career as well.

Cahill has also featured in FIFA video game series and has appeared as a cover star on the several editions of the game.