Top most exciting Canadian stocks in 2019 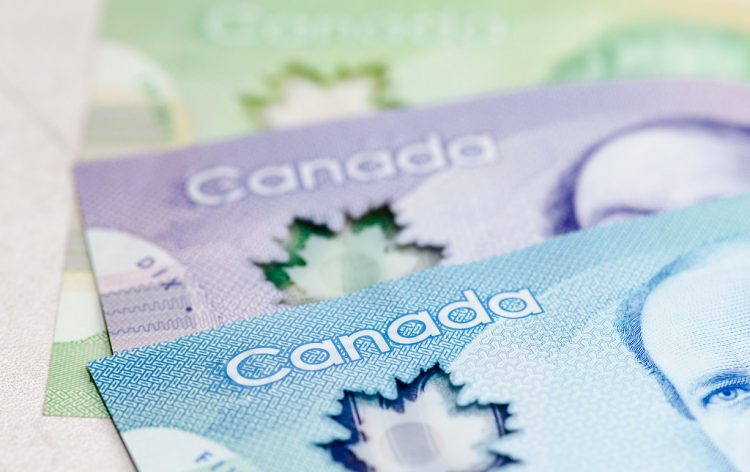 The Canadian stock markets are ripe for the picking! By this, we mean that there are some very exciting stocks that are floating around on the market right now, originating in Canada, that would be incredibly lucrative for investment. Just to be able to make our point confidently, our team has assembled a number of stocks into a list. These stocks are the ones we believe to be the ones that will be bringing the most opportunity to those who manage to invest into them before they start going up again. Some of them are lesser-known companies, while others have a whole load of history and work under their belt, but the final judgement on whether their stock value is going to go up or down is up to whether the market is currently undervaluing these assets or not. And we believe some of them are currently way undervalued. So, let us get into the list and let us explain the reason why these stocks are, in our opinion, going to blow up in value.

If you believe that vice is what you should be investing in, then maybe GCG is something you should be looking at. Great Canadian Gaming is one of the largest casino providers that originate within the country. They offer their services on location across the entire country and have seen incredible success in the years of their operation, becoming one of the highest demanded casino providers in the entire country. The recent local interest in Canadian VIP casino gambling opportunities, in terms of investment opportunity, has caused the casino business to become even more attractive and is causing a rise in demand for casino stock. The GCG is going to get discovered as one of the primary investment opportunities in the near future, which will cause a reversal in a minor downtrend that has been seeing the stock value of the casino recently.

The legalization of Cannabis has been one of the greatest developments for the Canadian stock markets and exchanges in the past few years. As a result, several companies were created that quickly became the leaders in their stock value and became quite popular in their applications. CannTrust Holdings started out as a medical cannabis producer in Canada and since its inception, has been becoming more and more popular within the country. The stock value of CannTrust has been quite stable. The company is also now offering adult consumption goods, makeup solutions, and other cannabinoid-based products that are seeing growing popularity. Recently the company was announced to be uplisting from the Toronto Stock Exchange to the NYSE. This will, in the humble opinion of our experts, a sharp increase in price that most stockholders and traders in the country should keep an eye on. This is a stock that should be purchased as soon a possible, hopefully before it becomes uplisted, in order for you to be able to reap the benefits of the uplisting.

Canaccord Genuity is a Canadian broker that provides their services internationally. They specialize in wealth management and capital markets brokerage. They are a highly respected firm that has been operating internationally for many years now and has a large number of clients that they work with. Over the past few months, they had been going through a downtrend but saw a reversal recently. RIght now the stock value of the company is plateauing and not moving much, either way. Although this might be seen as a sign of a slow down, there are some of us who think that this plateau is going to soon be broken by another uptrend in the value of the company stock, which might cause it to get back up to the levels it was at before the monthslong downtrend. A company to definitely keep an eye on going int othe rest of the year.

Aurora Cannabis is another company that is currently traded on the Toronto Stock Exchange, except this one has been seeing a lot less success over the years. When it first came onto the stock markets, the company saw a huge increase in value in a short time, after the company’s scaled up their production in order to accommodate the huge demand for their projects. Recently though, the company has been seeing more and more of a downtrend in their value, which is reflective of the volatile stock value history. While some might fear that this downtrend is not going to be something that the company can recover from, as new harvests come in, the company will be seeing a reversal of the downtrend and the value of the company stock is going to skyrocket once again, soon enough This is why we believe that it would be wise to keep an eye on the company value going forward, as the moment that the company hits the lowest point in its descent (as indicated by the experience we have with the company) the price reversal will lead to some pretty high values.