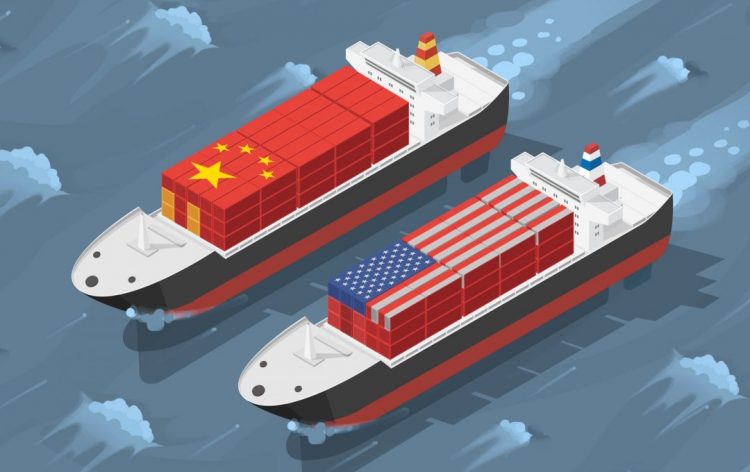 New “Withhold Release Orders” (WRO) were set in motion on Monday to target hair products, apparel, textiles, and cotton allegedly linked to the unlawful detention of Uighur Muslims in the Xinjiang region of China. Narrow bans were introduced as a part of the broader framework of the U.S. struggle against forced labor and human rights abuse at the workplace, “and further legal investigations of the region will be conducted“, said the Deputy Secretary of the U.S. Department of Homeland Security, Kenneth Cuccinelli.

The U.S. Customs and Border Protection announced that on top of adapting the WRO regulations it will proceed with the preparation for the broader import ban on cotton and tomatoes.  According to the trade agreement signed in January this year, China was expected to buy a significant amount of the US– produced cotton, and, thus, give the industry a significant boost.  Now that the new narrow import ban is introduced, and further bans are in sight, the agreement may be jeopardized.

Chinese cotton producer expressed that the narrow ban is not yet worrisome, as it only targets a few manufacturers, however, the situation might worsen significantly if the new, broader regional bans are introduced and damage both the production and the already fragile state of the US–China relations.

The U.S. pressure regulations are introduced after the UN published a report exposing the mistreatment of the Uighur Muslim minorities that undergo forced detention are subjected to the re–education programs aimed at stripping them of their culture and identity.  Chinese authorities deny all allegations and ignore the concerns raised by the international communities and various INGOs worldwide.

When approached, the Chinese Embassy in Washington has once again denied all allegations.