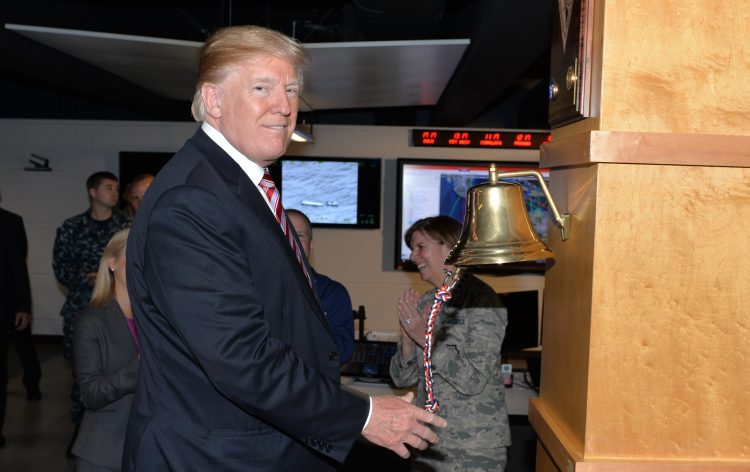 US President Donald Trump disavowed the words of his trade adviser to cancel the deal with China, which supported the market. The indices of purchasing managers in Europe were better than expected. There will also be data on the PMI index in the United States, data on sales of new homes and reviews from the research company Redbook Research and the Federal Reserve Bank of Richmond. The market will open with growth, but the question may arise regarding Tesla after the accident in Germany. Meanwhile, oil prices have peaked since March due to growing confidence in future demand. Here’s what you need to know about financial markets on Wednesday, June 23.

1. The trade deal with China is not dead

White House trade adviser Peter Navarro said in an interview with Fox News on Monday night that the US deal with China is “over”, and he mentioned earlier that China had backtracked on its promise to buy agricultural products in the US and also indicated a general deterioration in relations between the two countries in recent months due to the Covid-19 pandemic and the situation in Hong Kong.

President Donald Trump hastened to disavow this statement on Twitter and said that the trade agreement with China was fully in force. The agreement, signed in January, halted billions of dollars in tariffs on Chinese imports and avoided a trade war between the two largest economies in the world.

There are new signs of recovery in the European economy after a sharp drop in production due to quarantine in March and April.

The HIS Markit Eurozone Purchasing Managers Composite Index (PMI) recovered from 31.9 in May to 47.5 in June, reflecting a significant shift in production expectations and business confidence upward. The same indices in France and the UK rose above 50, which usually means growth.

3. Stock exchanges in the US will grow

After the market opens, the German company T-Mobile will be in the spotlight against the backdrop of the decision of the Japanese Softbank to sell its stake in this company after its merger with Sprint, Softbank’s portfolio investment. Tesla shares may also attract attention after the accident in Germany, which caused suspicions that its Autopilot software may not work properly.

After strong European business activity indicators from the English analytical agency IHS Markit PMI data for the USA will be published. They will be released at 13:45 GMT. Although this survey is not conducted as thoroughly as at the Institute of Supply Management, the results of these studies are rarely different.

In addition, at 12:55 GMT updated information on the retail sector from Redbook Research will be published, and data for May on sales of new homes. The latest information will be released simultaneously with the regional survey of business sentiment by the Federal Reserve Bank of Richmond.

5. Oil peaked after March 3; attention to data from the API

Crude oil prices reached their highest level in the past three and a half months after news from China and the positive results of European PMI indices reassured traders about the future trajectory of global demand.

The American Petroleum Institute (API) will publish its weekly estimate of US crude oil reserves at 8:30 pm GMT.