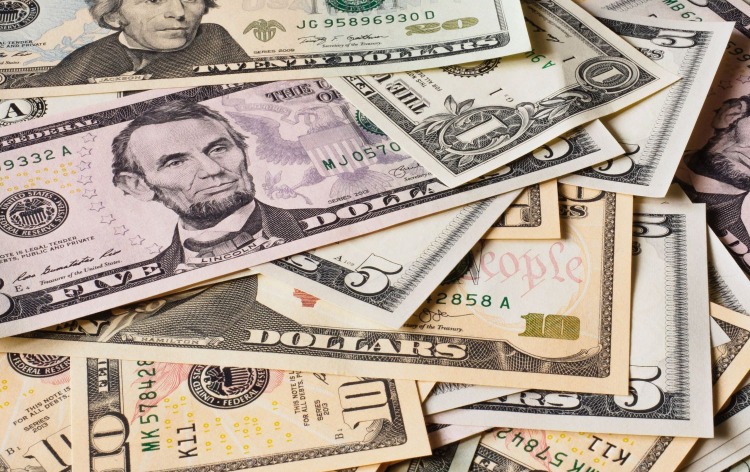 House Democrats recently passed the $1.9 trillion American Rescue Plan. The voting took place on Saturday morning. The new plan envisages a third stimulus check up to $1400 for taxpayers and their dependents. Those earning up to $75,000 will receive a check of $1,400.

Those who earn over $100,000 a year won’t receive a stimulus check. The payments will be based on either 2019 or 2020 income. The bill now should be voted in the Senate, the Democratic representatives are hoping for Biden to sign the Stimulus around March 14.

Biden should not have a problem passing the plan, as both the House and Senate are controlled by Democrats. The Stimulus plan provides a huge infusion of the US Dollar into the economy, which, theoretically, should be able to push the value of the USD. Some experts are saying that it could have a positive influence, considering the effect of the previous stimulus. However, in the long run, it is hard to say exactly how the plan will influence the state of USD.

Finally, the House just passed the #AmericanRescuePlan to provide Americans with urgent relief and bold solutions that match the severity of this once-in-a-hundred-year-crisis.

Traders should try to focus on the ongoing events and indicators to make sure that they are following the current trends.

Influence of stimulus on USD

Compared to the previous weeks, the greenback is showing fair stability. Although the prices dropped slightly, it was not enough to cut down the last Friday’s biggest gain seen in the US dollar index since June 2020. The US Dollar Index measures the USD against a basket of major currencies.

It has dropped slightly about 0.04%. The retail traders are focusing on different types of indicators, while also looking an eye on the US bond markets, while have gained yearly highs. This is increasing the global economic recovery hopes from Covid-19. The moves in the bond trading market are helping the economic data as they represent massive drivers for the currency market.

The treasury yields also seem to be well ahead of economic fundamentals. Despite a strong US economy, there are some experts that are claiming that the US might weaken in the coming weeks. What will happen is very hard to say due to the swift changes happening in the market.

If the US Stimulus package manages to strengthen the US economy, it could potentially help the state of the US dollar as it can increase the demand on USD. However, the ongoing events around the world, including higher hopes for vaccination to speed up, might change the expectations.

Up until now, there were two vaccines available for US citizens – Moderna and Pfizer. Recently, Jonhson & Johnson’s vaccine was also passed by CDC. The first shots of the J&J vaccine could be administered as early as Tuesday, the representatives of the Biden administration are claiming.

However, the representatives also noted that in the beginning, the distribution might be a little uneven. J&J noted that they are expected to deliver as much as 4 million shots this week only. By the end of the month, the company plans to deliver 20 million shots.

This vaccine is safe, highly effective

The rollout of the new vaccine gives the US further hopes for getting out of the situation. However, how fast the country will manage to vaccinate its population is unknown.