US stock indices are changing in different directions 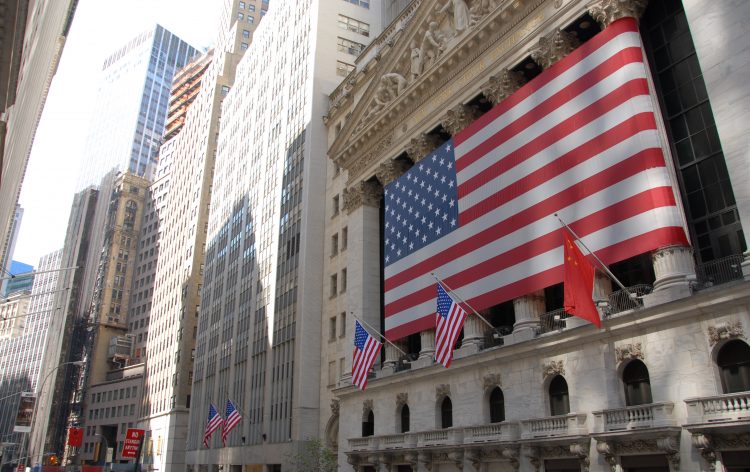 US stock indices do not show dynamics. Investors are focused on the prospects of increasing business activity in connection with the weakening of quarantine measures, while concern about protests in the US receded into the background.

President Donald Trump called on state governors to restore order on their territory, using the necessary number of National Guard for this. In recent days, protests and riots have not subsided in the United States, provoked by the death of African-American during his arrest in Minneapolis. Trump declared on Monday when addressing the nation that the governors used a sufficient number of National Guard in order to establish control over what is happening on the streets.

However, the attention of investors is mainly focused on the efforts of companies to resume activities after lockdowns. At the same time, as noted by CMC Markets UK analyst Michael Hewson, if the unrest in the US continues, investors may be faced with a new type of lockdowns set by the National Guard.

Meanwhile, the US Congressional Budget Office predicts that the US economy will need almost 10 years to recover from the crisis caused by the coronavirus pandemic, as well as restrictions introduced to curb the spread of infection. The forecast for the US economy for 2020-2030, released by CBO in May, suggests that real GDP over this period will be 3%, or $7.9 trillion, lower than expected in January of this year.

Traders also continue to monitor the development of relations between Washington and Beijing in connection with Hong Kong. As previously reported by Bloomberg, the Chinese authorities have instructed state commodity traders Cofco and Sinograin to suspend the purchase of certain types of American agricultural products, including soybeans.

Shares of arms manufacturers are growing amid protests in the US, writes The Wall Street Journal. Smith & Wesson Brands Inc. Papers rise in price by 9.1%, Sturm Ruger & Co. – by 4.8%.

Cost Pfizer Inc. decreased by 0.5%. The US pharmaceutical company said it is investing $500 million in small and medium-sized biotechnology companies to stimulate the most promising clinical trials.

Starbucks Corp. Stock Price reduced by 1.1%. The coffee shop chain is reducing staff hours due to limited operations in the United States.