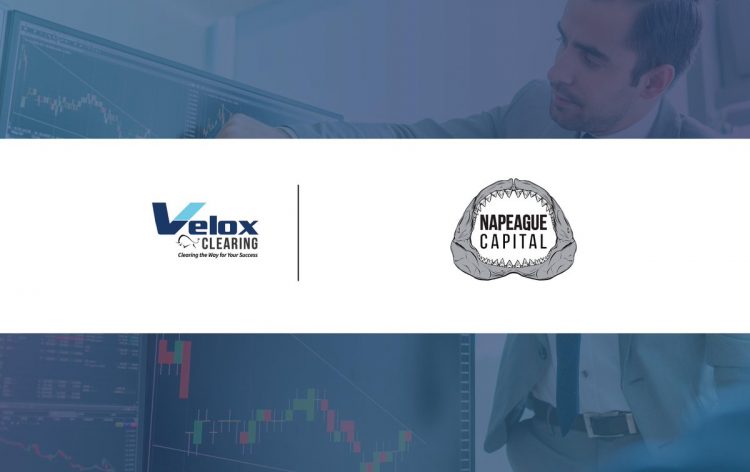 Velox Clearing, a California-based prime broker firm, has appointed Michael Higgins as CEO, and he will head the prime brokerage business.

The firm was established in late 2019 and Higgins became a part of the company shortly afterwards.

Who is Michael Higgins?

Before joining Velox, Higgins worked at LPL Financial, which is considered as one of the most prominent actors in the US financial market and one of the largest broker dealers.

Since starting the job, he was slowly moving up to senior roles, and ultimately he took place in Head of Operations. Higgins was also accountable for the firm’s risk management section.

Since leaving, he started working at AXA Advisor’s and 401(k) retirement units.

Besides, he had a four-year stint with H.B. CAPITAL LLC. Higgins served as an executive vice president.

During this time, Higgins was also a senior executive for three broker dealers including FINRA, CBSX and NYSE.

Velox to look for further improvements

Velox primarily targets investment advisers, small and midsize brokers and hedge funds that are mostly neglected by incumbent firms. The service is tailored to customers who do not have a prime broker.

The upsurge in banking regulations that instructs minimum levels of capital and soarings in expenses ended up in plenty of banks leaving the prime broking environment.

After the appointment, Michael Higgins declared that the clearing sector is full of innovations and he is excited to join the team, which is a proponent for these innovations. He was looking forward to aiding Velox Clearing to evolve and achieve desired goals. His experience in the industry taught him valuable lessons, how to face the challenges and opportunities the financial world proposes.

It will certainly benefit Velox, which undoubtedly enjoys vast popularity and adding to its team a person with a considerable experience like Michael Higgins will immediately bring success.