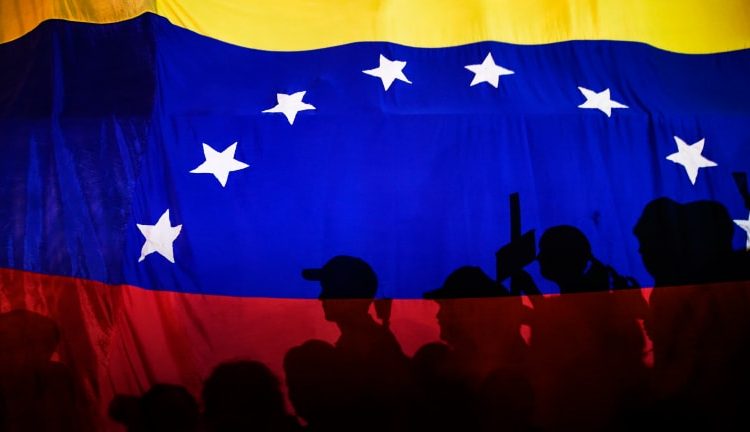 After the Venezuelan currency faced a situation of runaway inflation, the local policymakers decided to allow the people within the country to use foreign currencies in order to conduct their transactions. While the policymakers were expecting that this would result in an increase in the number of people making their payments in foreign currency, they never expected that the rate at which it would be happening would be as high as it is at the moment. The US dollar quickly became the main currency that was being used in the everyday trade by Venezuelans, but the US decision to sanction the OPEC nations oil industry has led the locals to move away from the USD and towards other global currencies. IN this case, Venezuelans are seen using Euros in their day to day trading.

The situation with currency in the area is interesting, to say the least. While the Euro might be a little higher in value on the international markets than the USD, the fact that there is more USD available in Venezuela than the Euro results in traders quoting the same rates for all goods in both currencies. It is as if the two currencies have seized to have a different value and have a microcosm where the values of the two currencies are the same. But, while the retailers have created their own way of operating with Euros in the current context, large companies are starting to adopt Euros as their own official currency as well. Companies such as PDVSA and other large oil companies are starting to work with Euro, paying their contracts in this specific currency and even paying their workers in Euro.

The trouble starts when the contractors start getting paid in cash, rather than through electronic transactions. The companies are paying their contractors and employees in cash, which has become a bit of a concern for the policymakers from Venezuela. According to them, cash transactions could become incredibly problematic. The biggest issue that they are seeing with the current situation is the inability to track transactions. Cash can’t be easily tracked, while electronic payments could be recorded and tracked back. This means that the companies and the contractors might be able to utilize the situation in order to launder money or make transactions that are actually much larger than the ones that the companies are reporting. Even more worrying is the possibility of companies skipping the reporting at certain transaction altogether, as a way to cover up certain corrupt operations that they might be running.

While lawmakers might be concerned about the current state of the legality of the transactions, these concerns do not help the Venezuelan businesses and the Venezuelan consumers exist. While the Venezuelan policymakers scramble to figure out ways to control the new currency system introduced by the locals, it would possibly be wiser for the government to find an actual solution that would allow the economy to find a way to heal after the recent troubles. But, the situation within the country is not getting any better. The embargo on the several oil-producing countries that the US has imposed other than Venezuela, including Russia and Iran, has been having an incredibly negative effect on the way the country operates. The highly oil-dependent country has been unable to deal with the inability to export and the further falling prices of oil worldwide, which has had a devastating effect on the local and international industries both. The crisis and the use of foreign currency are going o continue until the US decides to settle the differences between the countries in a constructive manner, that is beneficial to the world rather than produces issues for the global economy.