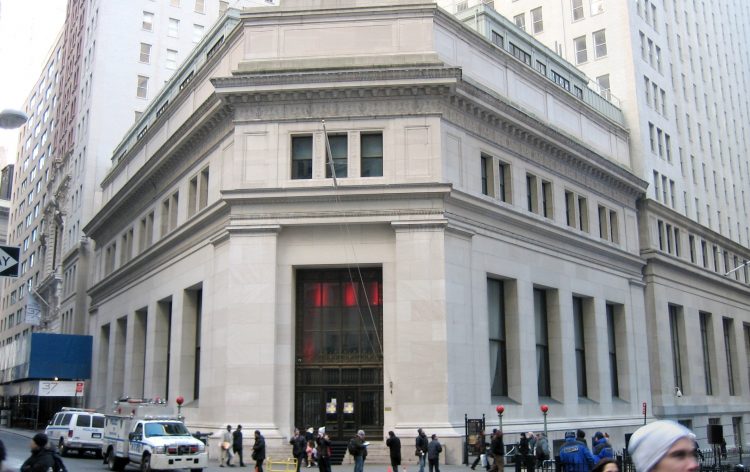 U.S. stock indices were gaining ground on Friday as the U.S. Department of Labor employment report stunned market experts on Friday, showing an increase of 2.5 million new jobs in May, while analysts expected the market to shrink another 8 million jobs. Meanwhile, the unemployment rate rose to 13.3%, which is significantly lower than the expected 19.5%, writes Yahoo Finance.

These data pushed Wall Street to growth and made it possible to suggest that economic recovery could go much faster than expected. The hopes that more and more enterprises have stepped up their operations during the pandemic, along with optimism about a number of new incentive measures around the world, have eclipsed fears of protests and riots in many American cities.

The increase in consumer demand after a fall in late March-early April, and as a result, business and exchange activity was clearly demonstrated by the message of American Airlines that in July it plans to resume more than 55% of domestic flights from its level in July 2019 compared to a 20 per cent capacity utilization in May. The reason for this was the increase in demand for air travel. Following this announcement, the company’s shares rose 41%, as did the shares of other airlines who have already filed for bankruptcy protection.

Amid reports of an upcoming OPEC meeting, WTI futures quotes peaked in the past three months, rising to $39.55 per barrel, after which they fell slightly to $39.05, up 4.4% per day.

Tiffany shares rose 8.3% after the reports that LVMH decided not to try to revise the terms of the deal for $16 billion.

If during the period of self-isolation and remote work, the market for new IPOs seemed to “freeze”, then at the beginning of June the largest distribution of shares of Warner Media Group (WMG) took place this year, which allowed it to raise $1.93 billion.

The shares of another “newcomer” to the market, ZoomInfo Technologies (Z.I.), a database software company, closed 62% higher on the first day of trading on Thursday, during the first IPO in the U.S. since April.