Wells Fargo to pay $3 billion to the United States, following a scandal 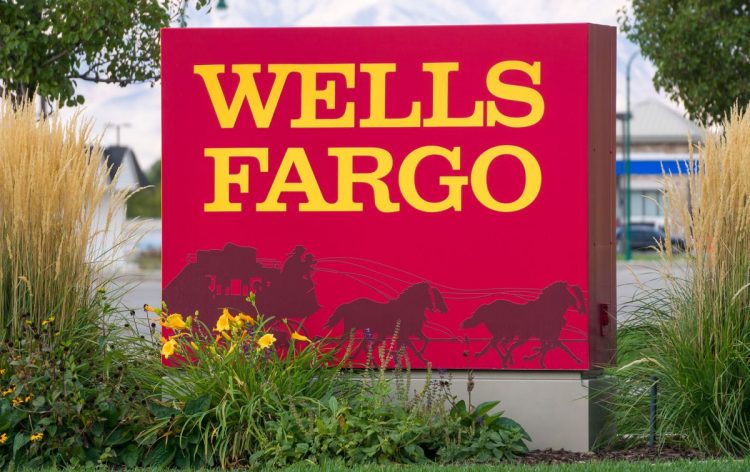 An American multinational services company and the fourth-largest lender in the United States Wells Fargo agreed to pay $3 billion to resolve criminal issues when it was caught in a scandal, surrounding fake-accounts and fraudulent sale practices.

It was a major investigation which plagued the bank throughout the recent period.

Wells Fargo will pay the penalty to the U.S. Justice Department, as well as, Securities and Exchange Commission and will collaborate with any government investigations.

How the scandal unfolded?

Wells Fargo admitted that from 2002 to 2016 it forced employees to meet unreal sales goals, which resulted in providing tons of accounts and products under false excuses or without consent.

Charles Scharf, who is the current executive of Wells Fargo, said the past actions should be considered as “reprehensible”.

It was divulged, that the top officials at the bank knew about the unfair practices back in 2002, though they were deemed as “gaming” inside the bank.

Nick Hanna, U.S. attorney for the Central District of California, noted in a statement, that it is entirely up to the failure of leadership within the bank.

Approximately $500 million of the penalties will go to the Securities and Exchange Commission.

Elizabeth Warren, U.S. Senator, who is seeking to challenge Donald Trump in the U.S. elections wrote on twitter that senior executives should also be held accountable, let alone bringing criminal charges against them as well.

Public Citizen also agreed to Elizabeth Warren, claiming the deal is very limited, and it does not hold individuals accountable for their crimes.

Wells Fargo has already paid more than $4 billion in fines and penalties since 2016. The U.S. House of Representatives Financial Services Committee is to hold three hearings on the following conduct next month.

In the past three years, Wells Fargo tried its best to fix the issues and revive the trust with customers. However, the ongoing problems have significantly affected the bank’s stock price and profitability, which is no surprise, because you won’t see very often when the company like Wells Fargo is involved in such a massive scandal. It will certainly take a long time to resuscitate the past reputation, the bank enjoyed.

The US Department of Justice stated that the bank would be observed for three years under a deferred prosecution agreement.

If the bank obeys the conditions of the settlement, provided by the Department of Justice, including current cooperation in investigations, the charges will be acquitted.