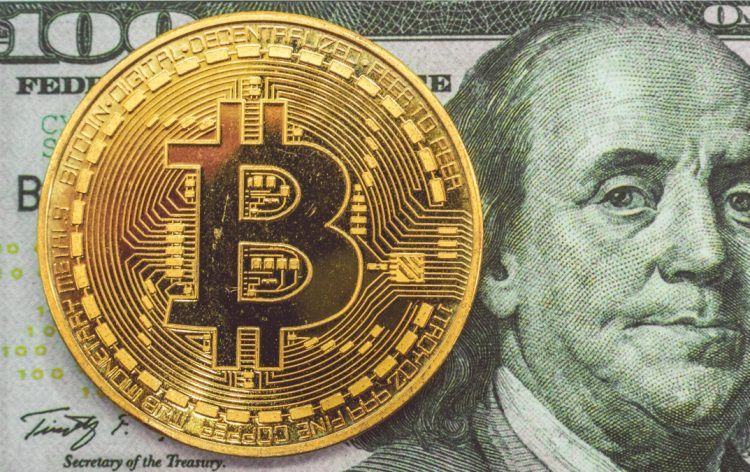 The dollar fell to its lowest in over two years against major currencies on Thursday after the Federal Reserve stuck to its current policy guns while hopes for more U.S. stimulus and a post-Brexit trade deal boosted appetite for riskier currencies.

Congressional negotiators were closing in on a $900 billion COVID-19 aid bill in the United States, according to lawmakers and aides, boosting stock markets across the globe.

The dollar index =USD continued to retreat during morning trading in Europe, falling at one point to a new low of 89.867 against a basket of currencies after breaking below 90 for the first time since April 2018.

“While we expect stocks to benefit further from positive news on vaccine rollouts and U.S. fiscal support, the same cannot be said for the U.S. dollar”, said Mark Haefele, chief investment officer at UBS GWM. “Safe-haven demand for the dollar is being eroded by a broadening global recovery.”

The Federal Reserve on Wednesday said it would keep funnelling cash into financial markets until the U.S. economic recovery is secure. The promise of long-term help fell short of some investors’ hopes of an immediate move.

The dollar index rose after the Fed’s announcement, but the respite was short-lived. Meanwhile, optimism the European Union and the UK will finally reach a post-Brexit trade deal boosted the pound, which rose to $1.3615 GBP=, its highest level since May 2018.

The pound didn’t make any significant moves and kept trading above $1.36 after the Bank of England kept its stimulus programme unchanged as it awaited for the outcome of the Brexit trade talks. The euro traded as high as $1.2244 EUR=EBS, its highest since April 2018, before giving up some of its gains.

The Swiss franc also gained against the dollar and hit a six-year high of $0.8823 after the Swiss National Bank stuck to its readiness to intervene in currency markets despite being labelled a currency manipulator by the United States.

The U.S. Treasury said that through June 2020 both Switzerland and Vietnam had intervened in currency markets to prevent effective balance of payments adjustments.

Analysts expect the SNB to remain undeterred by U.S. pressure and plough ahead with currency purchases. “An independent central bank should not have to justify its monetary policy decision,” said Karsten Junius, chief economist at J.Safra Sarasin.

Norway’s currency, the crown, also strengthened to a 17-month high against the dollar, up over 1% after the country’s central bank kept its policy interest rate at zero percent but warned that a rate increase may come earlier than it had expected.

But it was not only European currencies which hammered the greenback. The Australian dollar touched 0.7639 U.S. cents AUD=, the highest since June 2018 while the dollar slid to 103.04 yen JPY=EBS, it’s lowest level since March.

China’s onshore yuan CNY=CFXS traded at 6.5333 per dollar and its offshore counterpart CNH=EBS handed at 6.5124, both close to mid-2018 highs. Also, Bitcoin BTC=BTSP set yet again a new record high on Thursday, rising briefly over $23,000 just a day after passing the $20,000 milestone for the first time.

GBP/USD traders seem to have the 1.36 level in sight as a possible target after this week’s advance in the pair. That strength has been due largely to growing optimism that the EU and the UK can reach an agreement on trade before the new year, when the Brexit implementation period ends.

However, the pair remains vulnerable to news headlines suggesting the gap between the two sides is narrowing or widening – and any suggestion that it’s widening could send GBP/USD back towards 1.35 in short order.