Stocks and Forex reach peaks despite of COVID-19 and Brexit 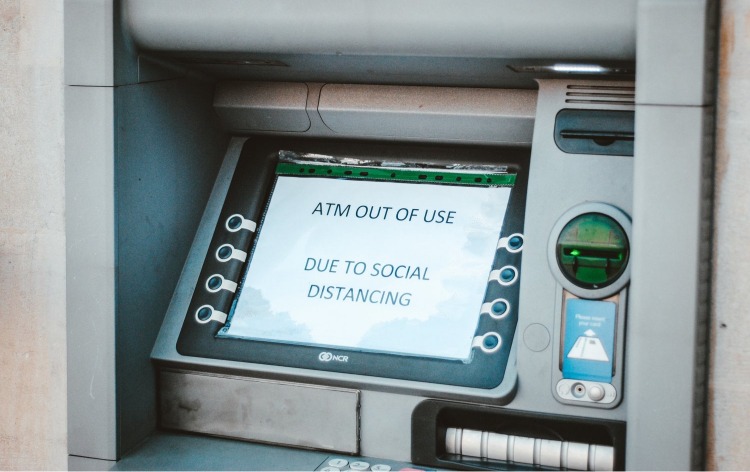 The whole world has been struggling with the common invisible enemy, which is now known as a COVID-19. The thunder around the novel virus begun at the beginning of this year and has only got worse with time. Everyone all over the world is having a hard time fighting the virus and staying home or distant from the beloved ones. Indeed, the global social and economical situation does not seem to be coming any better anytime soon.

Though with the past time, and several companies already shouting out loud that the vaccine is soon to be aired, individuals and businesses tend to calm down and the new hope is ingrained in our minds and hearts. Millions of people around the world are hoping for the best yet expecting the worst for the past several months already. The new vaccine though might be the new cure for our hopeless minds.

Within the pandemic, everything changed, and thus changed the businesses and the indexes for businesses. The stock market has seen a massive drop and rise. While the situation is relatively unpredictable, many businessmen and other individuals are having a hard time with trading stocks or forex. The currency market is extremely fluctuative this time and perhaps we should be expecting an even worse state.

Global stocks reached record highs on Wednesday as investors focused on efforts to provide more fiscal stimulus and positive news on COVID-19 vaccines, while sterling inched up as British and European leaders meet for talks on a Brexit trade deal. U.S. lawmakers continued to negotiate over additional stimulus to help offset the economic impact of the pandemic while pursuing a stopgap government-funding bill.

What is the ideal deal?

Leaders in both parties remain adamant a deal must be struck but are still working through sticking points, including aid to state and local governments and business liability protection. The steady march of positive news on COVID-19 vaccines also helped lift investor spirits.

Britain on Tuesday became the first Western nation to begin a wide vaccination campaign, and Johnson & Johnson reported it could obtain late-stage trial results for a single-dose vaccine in January, earlier than expected. Meanwhile, Pfizer Inc cleared another hurdle when the U.S. health regulator released documents flagging no new safety or efficacy concerns.

“Momentum will be a little bit less than it has been. There are certain questions to be answered about the logistics of the vaccines, and vaccines don’t change the winter picture for the virus, but we are expecting positive returns for next year … there’s a lot going for the global economy,” said Seema Shah, chief global strategist at Principal Global Investors.

MSCI’s gauge of stocks across the globe rose to a record 635.65, up 0.3%. The index has been on a roll for weeks, gaining 15% since the beginning of last month.

European stocks reached nine-month highs as they opened up 0.65%. German DAX futures gained 1% and Britain’s FTSE 100, which has been the hardest hit of the main global indexes this year, added 0.8%. MSCI’s broadest index of Asia-Pacific shares outside Japan rose 0.6% overnight, touching a record high, U.S. futures pointed to Wall Street adding to its record high.

The euro was down 0.2% against the British pound and the pound was up 0.45% versus the dollar before make-or-break talks on a trade deal between Britain and the European Union.

British Prime Minister Boris Johnson is awaited in Brussels for talks over dinner with European Commission President Ursula von der Leyen in what is considered a last-ditch attempt to avoid a no-trade-deal Brexit in three weeks’ time. German Chancellor Angela Merkel said there was still a chance of a deal.

Euro zone bond yields – which move inversely to price – edged down before Thursday’s European Central Bank meeting, at which further monetary stimulus has been signalled.

Portugal’s 10-year bond yield, which fell this week to a record low of -0.01%, squeaked into positive territory, at 0.004%.
“That caps off a remarkable journey from the height of the sovereign debt crisis, when in early 2012 was trading above 18% intraday,” Deutsche Bank analysts said in a note. Spain’s 10-year yields could be next to go sub-zero, they said.

Australian shares gained 0.6%. Japan’s Nikkei rose 1.3% to approach a 29 1/2-year high. Sentiment got an added boost after Japanese data pointed to a rebound in capital expenditure. South Korean stocks also jumped by 1.6% to trade near a record high after falling on Tuesday. Shares in China bucked the trend and fell 0.7% on profit-taking.