Sharing is caring! Fintech Agreement between Israel and Croatia 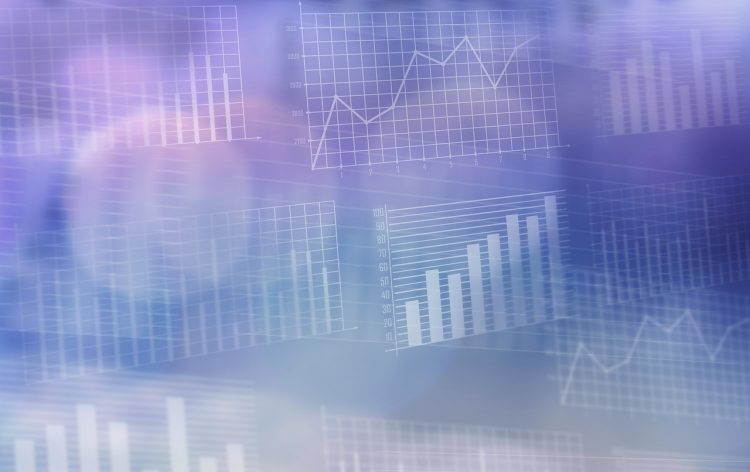 Israel and Croatia are the global top two fastest-growing countries in the high-tech industry. Both countries have made huge progress not only in their local but in the international market as well. The entrepreneurship and startup industry is of high popularity and priority in either country. They are often called high-tech powerhouse, especially after taking a look at the local talent escalation rates.

Such rapid growth of popularity of high-tech in Israel, as well as the growth of human resources in that field, got Israel’s “startup nation” nickname. Not only startups operate on the local markets but have reached worldwide.

Since joining the EU in 2013, Croatia became very actively involved in the startup industry. Many investors have been attracted by startups dedicated to the tourism, travel and media sectors. As for now, due to the lack of stability in the economic field, many of the entrepreneurs and startups have moved their headquarters to a more startup-friendly environment and consequently.

Besides working separately for their own countries, those two countries decided to sign the MoU (Memorandum of Understanding), which will bring their strength and achievements together. According to the MoU, the agreement gives both parties the same rights, without any obligations. MoU ratifies the relationship, mutual respect between both parties.

The announcement has been made earlier this week that Israel Security Authority and Croatian Financial Services Supervisory Agency (HANFA) have signed MoU for further Fintech collaboration.

According to the agreement, both countries will be able to support Fintech companies via the means of sharing and exchanging information concerning companies and ongoing issues regarding the fast-developing domain.

“The agreement with Croatia is a direct continuation of other agreements signed since the beginning of the year, including the ones with New York (USA), France, and Switzerland. The Joining of Israel to the Global Financial Innovation Network (GFIN) strengthens Israel’s position as a leading technology player.” – comment was made concerning the decision by David Malits, Founder and CEO at DM Communications.

Many Fintech companies are based both in Israel and Croatia, the agreement opens doors for the new opportunities and gives entrepreneurs new playing grounds, on international markets.

As time goes more and more opportunities appear. Countries begin to adapt to this regime and prepare themselves for the competition on the worldwide market. Both Croatia and Israel have set off, while some prosperous doors should be opening to them soon, especially after the common collaboration.