EIA oil prices report for March 2019: What’s the current situation around the World? 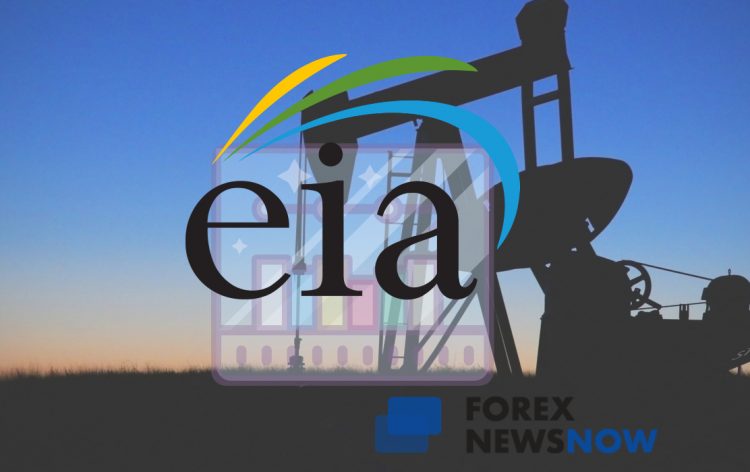 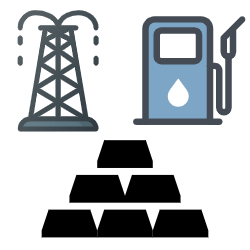 This Wednesday the Energy Information Administration unveiled its weekly report on oil. These reports are a regular thing and by now they’ve become part of the market itself. The commodity usually reacts almost instantaneously to the news. The forecast is part of EIA’s so-called Short Term Energy Outlook or STEO. The March update of the prognosis for 2019 saw some changes. The new forecast is somewhat higher. The forecast balances and prices rising unexpectedly over February both contributed to this fact. According to the EIA report, the price of Brent crude oil will see an average of around 63 USD per barrel this year. The same figure in 2020 is set at 62 USD per barrel. In contrast, Brent crude oil cost 71 USD per barrel back in 2018.

When it comes to West Texas Intermediate or WTI, the price is expected to average some 54 USD per barrel over the first part of the 2019 fiscal year. The price will likely reach 60 USD per barrel by the 4th quarter and continue on the same track in 2020 as well.

The EIA amended the global growth in the production of petroleum and other liquids from “black gold” compared to the February report. The figures presented in that report have since been altered mostly because of the supply prognosis regarding the US and other OPEC countries.

The supply projections have been amended as well. More so than the projections for consumption. This means that the stock builds around the world will likely be somewhat diminished. That in turn, means a less flexible market compared to what was thought before. 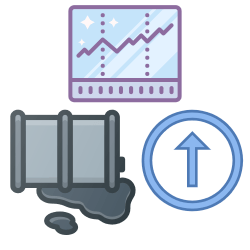 Not everything is so one-sided, however. Even though the predictions are expecting a less flexible market, that doesn’t mean we won’t see some growth in global petroleum and other fuel production. The production predictions in 2019/20 for the United States are still lower than the February numbers, though. Seemingly, the fact that the pipeline capacity out of the Permian region is set to increase, doesn’t change much. However, as we already mentioned, crude oil production will still grow by some 1.3 million barrels a day in 2019 and 700,000 barrels a day in 2020.

The Energy Information Administration believes that fuel production out of the OPEC countries will clock in an average of 35.9 million and 35 million barrels every day in 2019 and 2020 respectively. Compared to the February predictions, this figure is also down.

Saudi government significantly cut down on its supply of oil and plans to continue doing so, going even lower than required by the OPEC deal. This cut in production and supply must have played a part in the final figures that the EIA presented us with. EIA is of opinion that this trend is set to continue throughout all of 2019 in OPEC countries and their allies.

Venezuela suffers from sanctions and mismanagement

The Energy Information Administration reported that Venezuela was producing 1.1 barrels of oil a day in February. The same figure was set at 1.2 million a month before that. The drop in volume was likely caused by several factors working in unison. The country’s oil production suffered from sanctions, power outages. They hindered their operations and are common in the country. But probably most importantly, the decrease was caused by the ridiculous mismanagement of the processes by the top brass. All in all, the Venezuela situation is one of unintentionality and incompetence. As opposed to planned out actions by Saudi Arabia and OPEC.  EIA will likely modify their forecasts regarding Venezuela again since they’re closely monitoring the country.

Expected impact on the global market

Even though the EIA put out not so optimistic predictions regarding the supply and productions volumes from the OPEC countries and this will most definitely apply upward momentum to the price of crude oil, EIA still thinks that the spare capacity of OPEC is going to grow. The numbers are as follows: 1.5 million barrels a day in 2018, 2.1 million barrels in 2019, and a whopping 2.6 million in 2020. If these figures won’t be subject to further changes, this could prove to be a significant increase. If the EIA calculations are accurate, the OPEC spare capacity will be at its highest point since 2011. It’s still unknown how this report by the EIA will impact the commodity market overall.

The global reserves of fuels will increase by 0.2 million barrels a day in 2019. The increase is set at 0.4 million in 2020 in the EIA is to be trusted. As with other cases, these figures are lower than the same ones a month before. They reflect all the factors we previously discussed, with the decreased production levels standing at the top of those.