Home - Forex Analysis - Commodity - US oil rises due to cuts to Saudi, Venezuelan exports. What can we expect in 2019?
Commodity
by George on March 14th, 2019

US oil rises due to cuts to Saudi, Venezuelan exports. What can we expect in 2019? 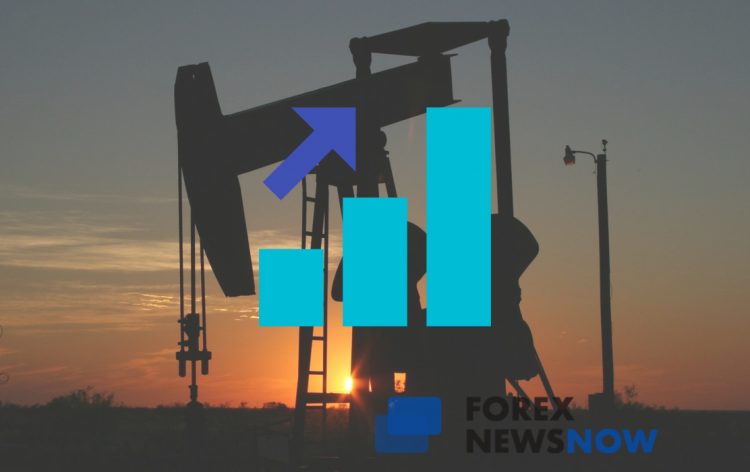 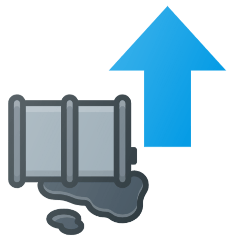 The price of US oil rose further on Tuesday. Brent Crude benchmark clocked in at 66.70 USD per barrel. The US West Texas Intermediate Crude reached 56.87 USD. The two assets added 12 and 8 cents respectively to their price points. These price movements are a result of several micro and macroeconomic influences.

Saudi Arabia has announced a self-imposed supply cut in April which surely impacts the price of US oil. The official statement from Saudi Arabia was made this Monday. The statement indicated that the country was going to retain an extremely low output level of oil during April. This is reportedly done in order to drain a supply glut and to control the pricing. The decision is motivated by an OPEC deal regarding cutting supplies, the country rationalized.  This is not the only thing going on in the World, however.

Carsten Fritsch, an analyst over at Commerzbank, Germany’s second largest commercial financial institution says that this is a good decision that indicates that the country is dedicated to upholding its responsibilities in this regard.

Other factors at play

Meanwhile, Venezuela exports are also down in relation to a massive power outage. The loss of power threatens to cripple oil export processes conducted by the country. Venezuela exports oil through the state-run company called PDVSA. The company reportedly still isn’t able to fulfill its obligations and resume oil shipments ever since the power went out in the facilities last week.  In contrast with the Saudi cut, this decision was involuntary. That fact did not hamper its ability to impact the oil market, however.

The dissent and political disturbances in Libya, as well as the sanctions that the US imposed upon Venezuela and Iran, are all contributing to the recent jump in oil prices. As the political situation continues to develop and if the US maintains the same hardline stance towards these countries, the price point could progress even more. This would be beneficial for the investors, but extremely displeasing to the general public.

This isn’t the first precedent of this kind of movement on the market this year. Crude oil has been in an uptrend ever since OPEC (Organization of the Petroleum Exporting Countries) with its allies decided to cut supply levels starting January 1. Before that, for a while, OPEC was waiting for Russia in order to move forward with the initiative.

Saudi Arabia was one of the more enthusiastic participants of the initiative. The Saudi government has agreed to cut the supply levels even more than the agreement merits it. Saudi oil output in April will significantly below the 10.3 million barrels per day as agreed upon with the OPEC. The Saudi government evidently seeks to expand upon the agreement. This move already spurred a flurry of compliments for the middle-eastern oil giant.

Numerous diplomatic scandals and controversies have been hitting Saudi Arabia lately. The country is no stranger to such events, but over the last few months, the mood has been especially negative. The public in the West is dissatisfied by how much leeway the country is allowed due to the fact that it controls enormous oil reserves. One of the most pressing concerns expressed by the Western public and media is with how Saudi Arabia treats women and minorities. In a climate like that, Saudi Arabia can use any good press it can find. Even if that good press has a silver lining that we’ll discuss at the end of this article.

“We see a tightening underlying physical crude balance as a key pillar of support for outright prices at this point in the year,” JBC Energy remarks in a recent report published by the company

What does the future hold for oil prices? 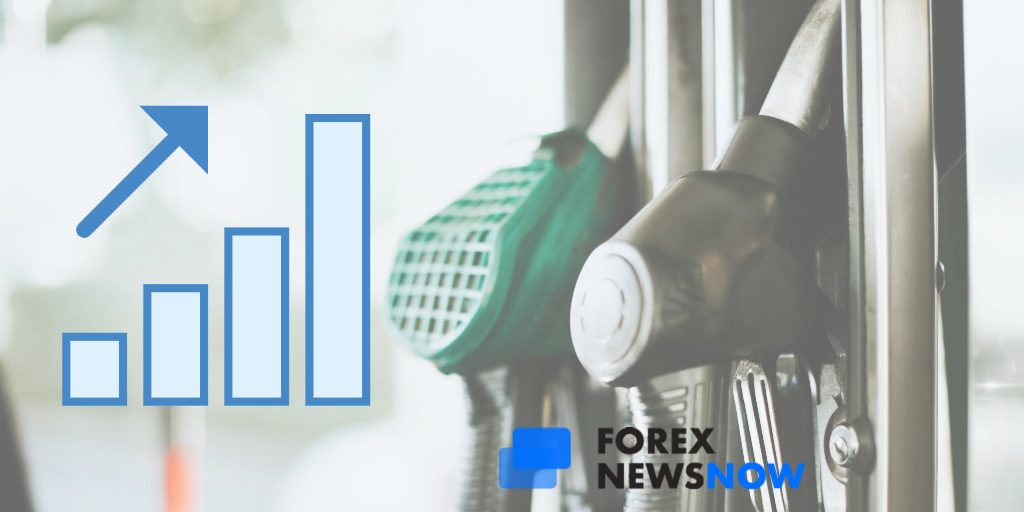 The International Energy Agency reported on Monday that the price increases in the US supply of oil are far from over. The agency believes that the trend will continue to 2024 at least. This would effectively force OPEC and internal regulatory bodies within oil-exporting countries to maintain a strict grip on the market. That’s supposed to keep the situation from spiraling out of control.

In the nearest future, the stock price of United States reserves in crude oil is expected to increase even more. The American Petroleum Institute unveiled its weekly report this Wednesday as well. It also supports this idea. The situation is complicated and a lot of factors could shift over the next few years. Instead of theorizing for the next decade, let’s discuss the nearest future.

Oil prices to keep rising throughout 2019 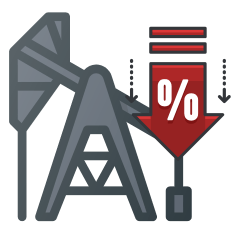 Mid 2018, when the price of oil was pushing 70 USD per barrel, the movements expected in 2019 seemed rather modest. This is clearly not the case nowadays. This goes to show how hard to predict the global economy and its prices are. The price collapse that happened by the end of 2018 changed the picture drastically. Overall, the second half of 2018 proved to be a controversial period for the oil industry.

The picture may have changed, but it also means that predicting where the price will go is a bit less complicated now. On the last workday in 2018 the West Texas Intermediate stock closed at a price of 45.15 USD per barrel. That was 30 USD per barrel less than three months ago.

OPEC, US-Saudi deal, electric vehicles, and other actors in the processes

It’s widely considered that the electric vehicle industry will take a huge chunk out of the consumption of oil. The experts also think that since the US will likely keep increasing its oil production levels, this might lead or at least partially contribute to crude oil becoming overly supplied across the world. This, in turn, could contribute to the economy slowing down.

The United States and the botched deal with Saudi Arabia

One of the main actors in all these processes will be OPEC. As you probably gathered, Saudi Arabia’s decision to cut down on its oil supply wasn’t motivated by humanitarian reasons. Last year, after Donald Trump entered into talks with the Saudi government to ramp up the production and supply in order to make up for the sanctions the US imposed on Iran, everything seemed to be heading in a very different direction. However, just before the appropriate moves were made, the US extended certain liberties and exemptions in order to allow countries to keep receiving oil from Iran. The exemption had a timer. It was only supposed to be in effect for 180 days, but it still managed to create a significant surplus of oil on the global market.

Understandably, the decision didn’t sit well with Saudi Arabia. The officials of the country were extremely aggravated. The country cut down on oil production almost at once. And when the OPEC stepped in with the proposition to cut production, the Saudis were all too eager to comply. These processes will likely have a significant impact on the prices during 2019. The EIA of the US predicts that the West Texas Intermediate could cost 54 USD per barrel on average in the year to come. A lot of Forex expert brokers believe that that’s too modest a prediction and the real figure will be higher.

It’s not easy to pinpoint the specific price, because the public/investor, political, and economic sentiments have a tendency to fluctuate significantly and often. And all of them take a toll on the price rate. However, if the strategy proposed by OPEC and diligently upheld by Saudi Arabia keeps its pace in 2019, we might end the year with a price point of over 65 USD per barrel.