OPEC is waiting for Russia before it cuts oil supply 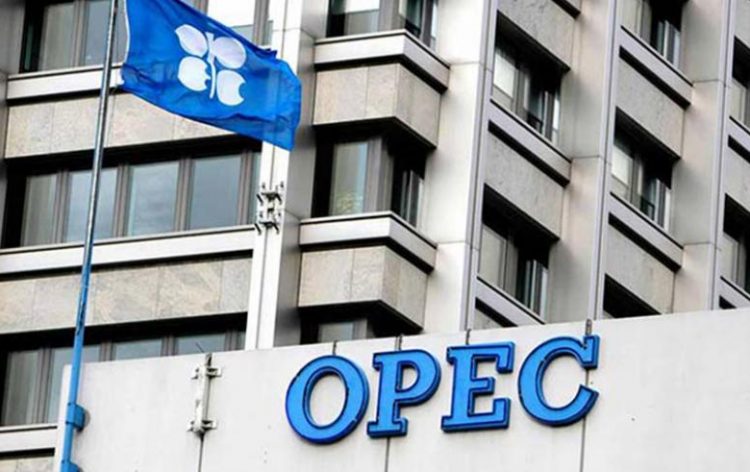 Oil has been going through some volatility in the recent period which can be explained by political uncertainty. In particular, Donald Trump has roiled the waters a few times with his tweets celebrating falling prices while the OPEC members are trying to cut the supply in order to push up the oil prices. The crude prices were at one-year lows last week but this week there was a reversal as the investors are expecting the largest oil producing countries including Russia (which is not a member of OPEC) to cut the output next year. The decline in oil price is a double-edged sword. While it is beneficial for many companies and individuals as they will have access to cheaper fuel, it is also a big blow to the energy companies which constitute a large part of many countries’ national output.

OPEC has previously used the method of cutting the supply after the price of oil dropped to under $30 a barrel in 2016. While the cut was effective and indeed helped the depressed prices, the number of suppliers increased again and currently the market faces a similar problem. In addition to this factor, there is also the trade war between the US and China to consider, which is affecting investor confidence not only among oil producers but other companies as well who issue stock, bonds as well as Forex brokers and others. “What started the sell-off on oil was a supply issue. In the last couple of weeks, what we are getting is fears of slowing demand. And fears of slowing demand are directly related to fears of the global growth slowdown,” – commented Alicia Levine, chief market strategist at BNY Mellon Investment Management. 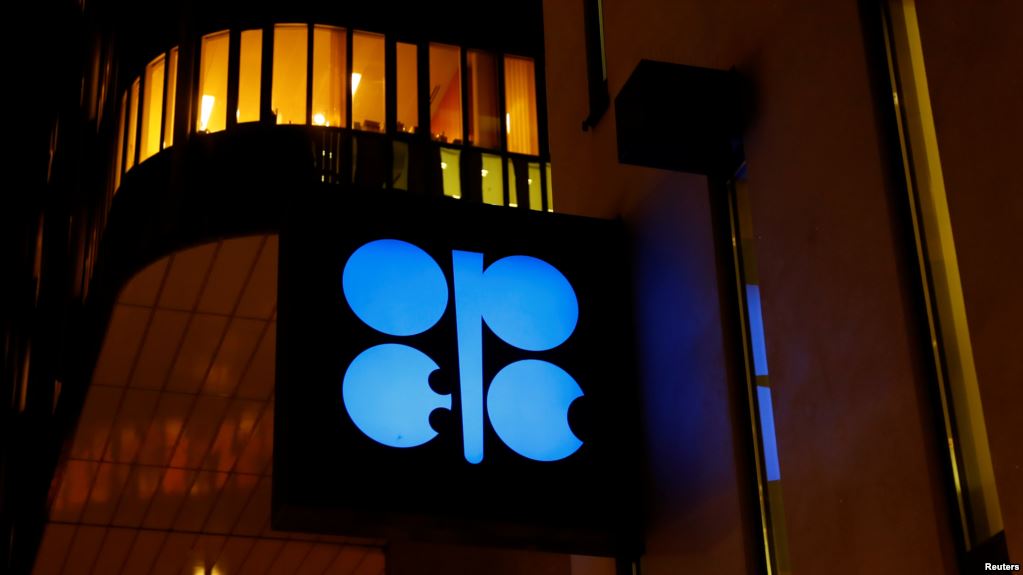 Correlation between the cyclical market and oil prices

A research conducted by Ed Clissold, a chief US strategist at Ned Davis Research has found that since 1982 crude oil has fallen by 30% more than 13 times. During 12 out of these 13 occasions, the drop in prices coincided with a cyclical bear market i.e. a 30% drop in Dow Jones Industrial Average after 50 days or a 13% drop after 145 days. The stock market has indeed been going through some tough times in the latest period. The finding doesn’t necessarily imply that a 30% decline in oil price entails an economic recession as this was the case in only three of the 13 cases.

Another reason for the correlation in stock and oil prices could be the political environment that is affecting both at the same time. The uncertainty that shakes up the investor confidence is likely to have an effect on the price of both assets. “The S&P is much more of a commodity producer than a commodity user. Higher commodity prices bring higher profits and lower commodity prices bring lower profits…This is one of the most reliable relationships when it comes to corporate profitability of them all,” – said  David Bianco, Americas chief investment officer at DWS.

West Texas Intermediate oil futures stood at over $75 a barrel two months ago but soon declined to just over $49. Then it reversed and the price now stands at about $53, which some analysts consider to be an optimal price for the asset. “Somewhere in the $50-60 level, it’s probably a good level for the market, because producers are making enough money and it’s also helping the consumer. But if you see an abrupt move down, the bigger concern is what is that signaling about the global economy,” –  says Keith Lerner, chief market strategist at SunTrust Advisory Services in Atlanta.

OPEC is waiting for Russia before it cuts the output

A cut in the oil output should be a coordinated effort between the largest producers not to put anyone in an unfairly advantageous position, which is why OPEC countries are waiting for Russia to agree to the cut before they proceed. This was the stance the delegates expressed after the recent meeting in Vienna. They said that the organization is waiting for an input from Energy Minister Alexander Novak who is supposed to return to Vienna on Friday after meeting with Vladimir Putin. “I am optimistic. There will be a deal, but it is unclear how much OPEC and how much non-OPEC will contribute. It is still under discussion,” – said one of the delegates after the meeting. 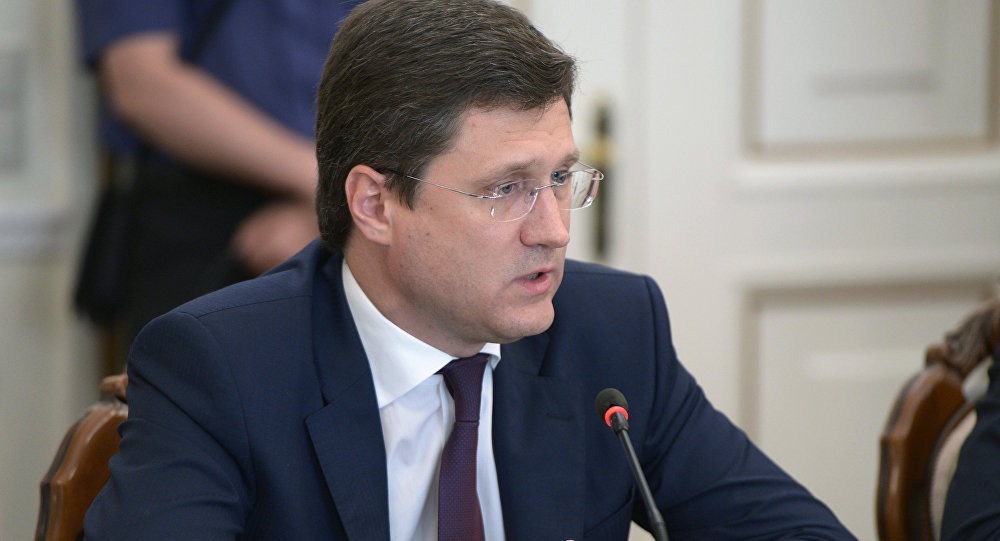