Home - Top Stories - Trade war between China and US escalates after US tariffs take effect
Top Stories
by Aleksandre Natchkebia on July 6th, 2018 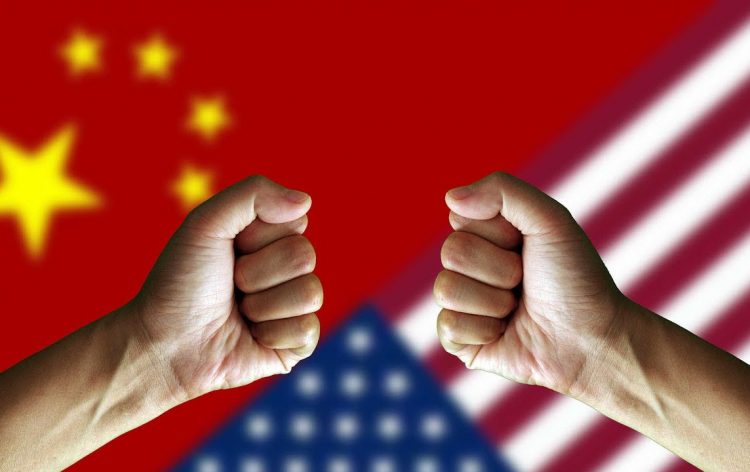 There are developments in the ongoing trade war between the US and China. On Friday, US tariffs on $34 billion worth of Chinese imports took effect. The Chinese government did not take the news lightly and retaliated with reciprocal tariffs on some of US imports. It is not clear yet as to what will be the exact measures taken by the Chinese government, but there is no question that there will be some sort of retaliation in the form of tariffs. If there were doubts about the trade war before, these moves make it certain that two of the largest economies in the world are going at each other and could have the potential to damage the global economy. Chinese government representatives are emphasizing the fact that the country was hesitant to be the first one to instigate the trade war, but will not hold back in responding with countermeasures. In addition to tariffs, the Chinese government is planning to report the actions of the US government to the World Trade Organization for violating the international trade law.

Many are worried about the destabilizing effects a trade war could have on the world economy.

“This act is typical trade bullying. It seriously jeopardizes the global industrial chain, hinders the pace of global economic recovery, triggers global market turmoil and will affect more innocent multinational companies, general companies and consumers,” – a representative from China’s Ministry of Commerce commented on the issue. It is also not likely that these tariffs will be the last measures implemented by the countries. Many analysts believe that an escalation of the conflict will follow. Geoff Raby, a former ambassador of Australia to China is expecting an “escalation upon escalation” to follow these initial measures. These predictions are in line with president Donald Trump’s comments. He suggested earlier that the US is prepared to impose tariffs on $500 billion worth of Chinese products if the country retaliates against the initial measures. It is now clear that the Chinese government will not accept the tariffs without some sort of response. 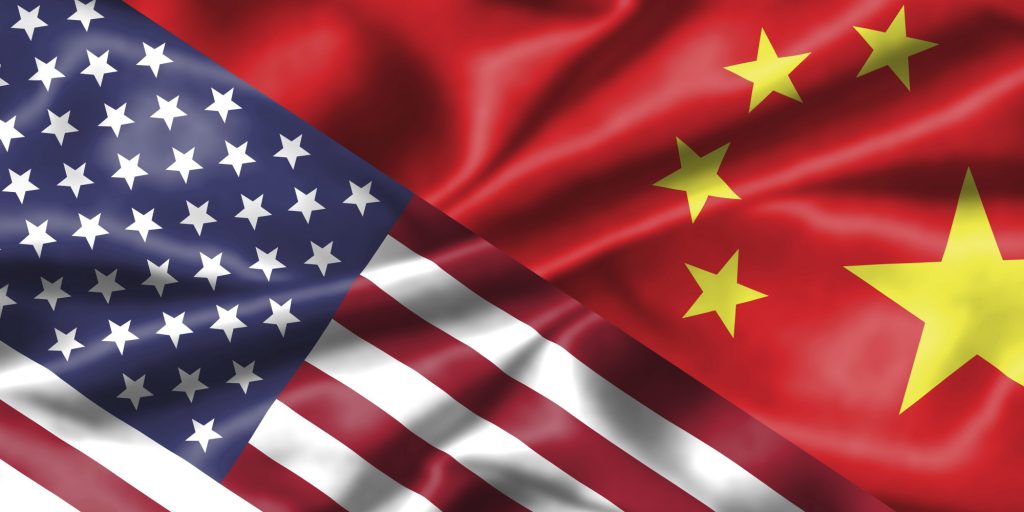 It is also becoming evident that a trade war between two of the world’s largest economies will be very damaging to the global economy. Yet, analysts believe that it will be more detrimental for the US’s growth than it will be for China. Chinese economists are confident in the country’s ability to reach the goal growth rate of 6.5%. As for the US, which is pursuing trade wars not only with China but with Canada and European Union as well, the war could have a more damaging effect. This is especially true for American companies that have operations in China. Matthew Goodman who is an Asian economics specialist at the Center for Strategic and International Studies commented on the issue. “There’s a long track record of U.S. companies and others in the Chinese markets, so that’s a real worry here … but, in the White House, it seems they either haven’t thought about those ramifications, or they have and they just don’t care because they think they need to turn up the heat,” – Mr. Goodman stated.

It will become clear in the nearest future, how far the countries are willing to take the trade war. While it is too early to talk about the negotiations and de-escalation, the longer China and US decide to drag out the conflict, the more damaging it will be for both of their economies as well as the whole world.