Home - Top Stories - US suspends tariffs against China
Top Stories
by Aleksandre Natchkebia on May 21st, 2018

US suspends tariffs against China 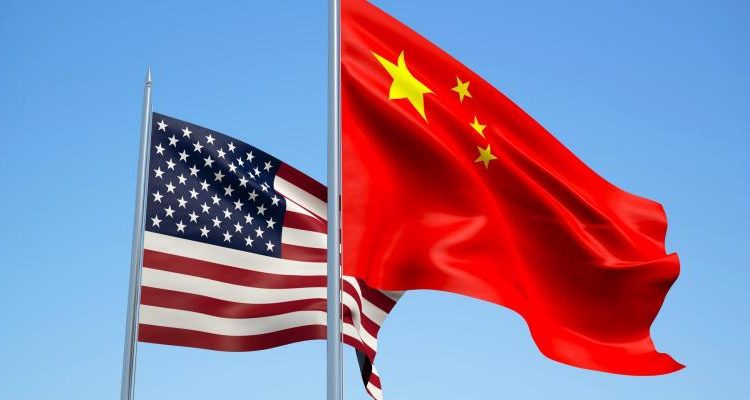 The Trump administration caused a controversy a few months ago when they offered to put tariffs on Chinese import goods as a punitive measure for lax intellectual property laws and unfair trade practices. Many took this as the first sign of a greater trade war to come between US and China. Yet, the administration announced a few days ago that it was no longer considering tariffs as a possibility. This had a positive effect on the markets with Asian stocks seeing unusually large gains.

Trade between the two biggest economies of the world has been an issue of a lot of political discussions. The US has a huge trade deficit with China. It imported $337 billion more worth of products from China than were exported. This has been seen as a major problem by many in the US, which could have stoked incumbent administration’s response. President’s top economic adviser, Larry Kudlow, explicitly stated that China had agreed to reduce the deficit by $200 billion. Although that statement was later retracted, it showed that demanding from China to increase its imports of American goods was a part of the negotiations. “We made very meaningful progress and we agreed on a framework. The framework includes their agreement to substantially reduce the trade deficit by increasing their purchases of goods,” – Treasury Secretary, Steven Mnuchin said in a statement.

Some experts see the move by US officials to set aside import tariffs as a mistake and point out the loss of leverage in future discussions. Yet, the administration has said several times that tariffs are still considered as an option and will be used in negotiations. US Trade Representative, Robert Lighthizer commented – “As this process continues, the United States may use all of its legal tools to protect our technology through tariffs, investment restrictions and export regulations”.

A standoff between China and US on ZTE 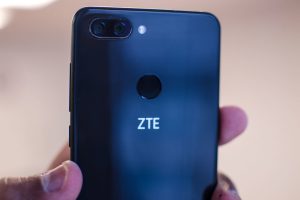 Recently US put sanctions on a Chinese telecom firm ZTE, prohibiting it from purchasing any US made components. The Chinese government has asked for ZTE sanctions to be put on the table for negotiations, but the Trump Administration is adamant in keeping the restrictions in place. This indecision was, allegedly, one of the reasons no further agreement was reached between the two countries. “If any of the remedies are altered, they are still going to be very, very tough, including big fines, compliance measures, new management, new boards. The question is whether there are perhaps some small changes around the edges. I think President Trump is doing this because there’s some very good feeling between him and China. Do not, please, do not expect ZTE to get off scot-free. It ain’t going to happen,” – Larry Kudlow commented on the issue.