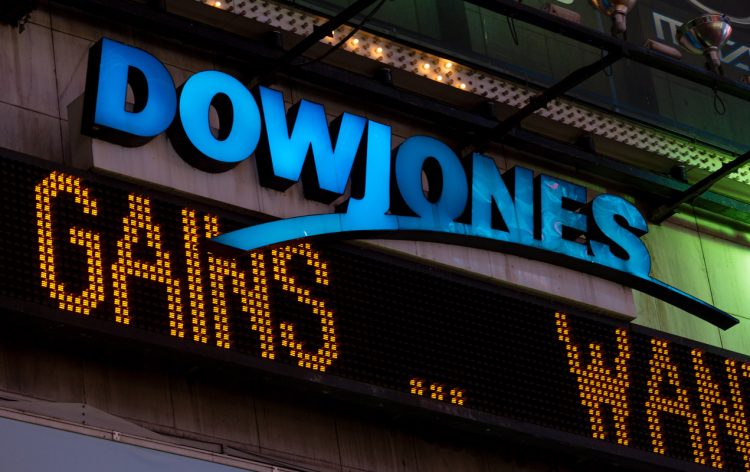 The Dow Jones Industrial Average drops by 458 as some of the biggest companies in the world experience a sharp decline. S&P 500 is seeing losses as well, as the index loses 1.8%. The technology sector taken separately has lost a massive 3.5%. Nasdaq Composite, which unites many technology stocks also dropped by 2.8%. This is a new development in the recent rollercoaster stocks have taken investors on. After a decade of nearly continuous growth, the major stock indices have recently experienced sharp declines, which led many to believe that the economy could be entering a period of recession. Then, as the mid-term elections in the US settled the political uncertainty, the stocks seemed to have recovered only to fall again.

Apple was one of the biggest losers in the latest trading session. The company was already in trouble after releasing underwhelming quarterly reports as its stock price dropped sharply, bringing the market capitalization of the company below the coveted $1 trillion mark. Then, gradually it crawled back up over the threshold. Nevertheless, the most recent developments have brought the market capitalization below $1 trillion again as the shares fell by over 3.5%. The decline was triggered by the news that Apple was cutting production orders for the new iPhones that the company unveiled a couple of months ago. The company announced that it would cut the production of iPhone XR by about a third of the total orders which constituted 70 million units. Furthermore, the company warned that it could reduce the size of the order by even more in the future. As the shares of the company plummeted, they entered a bear territory as the price is now down over 20% from the highs established 52 weeks ago.

A wave of negative sentiment also hit another tech giant, Facebook. The price of the company’s shares dropped by 5.4% during the latest trading session. Much like Apple, Facebook was already experiencing problems. A new report released by WSJ was bound to exacerbate those issues. The report stated that the CEO of the company, Mark Zuckerberg, was switching his managerial style to a more aggressive one. According to the article, Zuckerberg told his top executives about his decision to take a different stance in light of the pressures exerted on the company by lawmakers, investors and users. There has also been a report that the company hired a public relations firm with an aim to smear the critics. This caused an outrage of the investors, some of whom demanded that Zuckerberg resign from his position as the leader of the company. “Facebook is behaving like it’s a special snowflake. It’s not. It is a company and companies need to have a separation of chair and CEO,” – said Joans Kron, a senior vice president at Trillium Asset Management, a firm that owns an $11 million stake in Facebook. 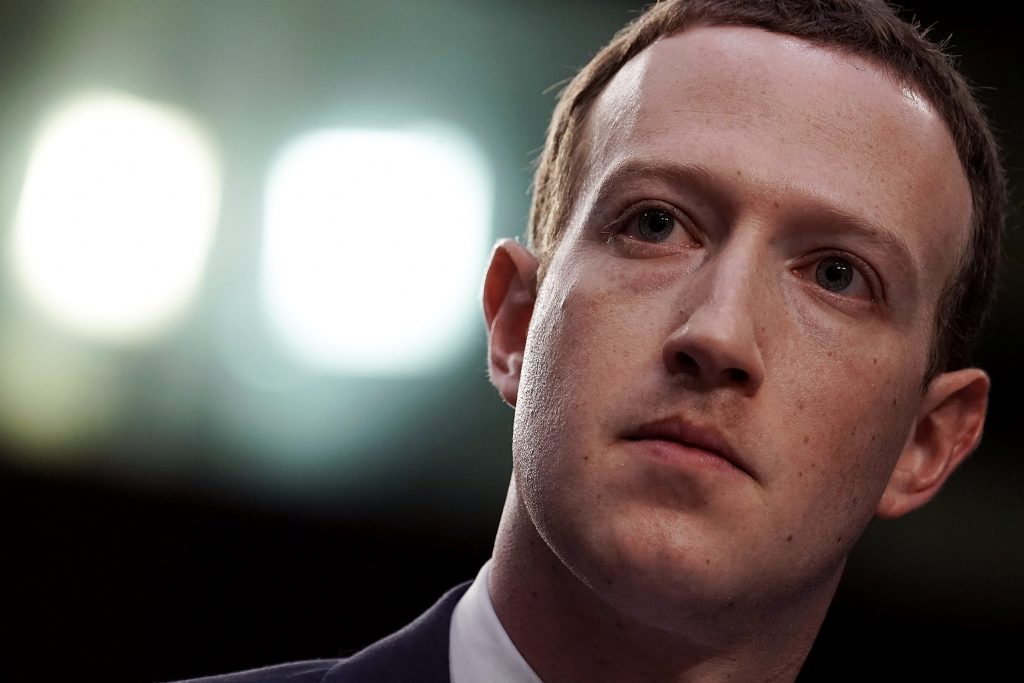 Other technology companies saw their shares drop as well. As The Financial Times reported about Chinese authorities having evidence of antitrust violations by companies like Samsung, Micron Technology and SK Hynix, the shares of these companies dropped sharply. Micron shares dropped 4%. Advanced Micro Devices saw its shares shed 4.9%. Two other composites of FANG besides Facebook, Netflix and Alphabet (Google) also saw heavy drops. Netflix shares lost 4.1% and Alphabet dropped by 2.2%. “It’s going to require a recovery in tech to make things happen. I think where we are in tech, we’re going to see tough sledding towards the end of the year. I think stocks that are down will see further selling pressure,” – said Greg Luken, CEO of Luken Investment Analytics.

The latest developments have brought the technology sector down 10% from the 52-week high. The sector still remains the second-best performer for 2018, which only shows how omnipresent the negative sentiment in the market is. Nevertheless, some investors see it as a buying opportunity. Maris Ogg, the president at Tower Bridge Advisors commented: “For the past year and a half, we’ve had a rolling correction that has been hitting sector after sector. I think investors are finally getting around to the leaders. Many of these companies have best growth rates of any industry. We think that’s going to continue.”