Home - Top Stories - Analysts comment about the sell-off in the stock market
Top Stories
by Aleksandre Natchkebia on October 25th, 2018

Analysts comment about the sell-off in the stock market 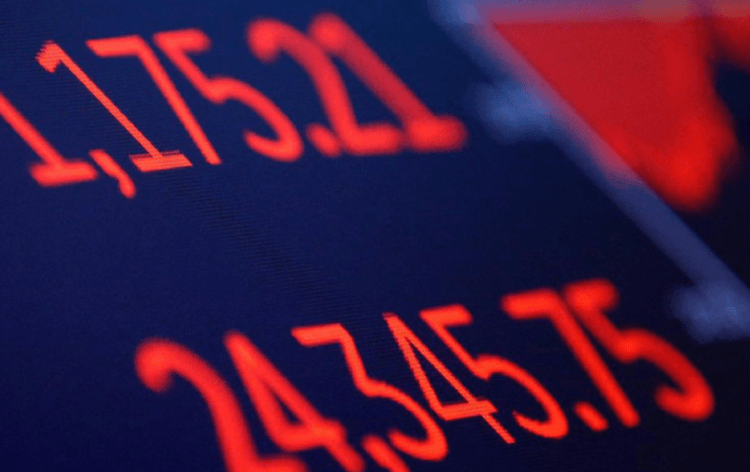 The stock market had another rough day on Tuesday as small-cap stocks experienced large drops. The Russell 2000 which is an index of publically listed companies with market capitalization between $300 million and $2 billion dropped 0.8% on the trading day and erased all of the gains for the year. The index reached a peak in August. The drop put the index level 12% below the peak. Because small-cap companies are usually less exposed to the global markets, investors worrying about global political risks like trade wars and political uncertainty flocked to the assets driving their prices up at the beginning of the year. The recent drop eliminated all of those gains. Dow Jones Industrial Average similarly dropped on Tuesday. Dow transports and mid-cap stocks experienced drops of around 10% as well. The Dow Jones Industrial Average itself didn’t have a market correction, which is defined as a drop of 10% or more but was in the near proximity of the range as it declined 7%. Dow finished the day with a small rebound.

The year is proving to be challenging for stocks in general. The Asian markets recently saw declines in almost all areas. The European stocks followed suit with drops of a lesser extent. In the US, 74% of companies in the S&P 500 index have already dropped by more than 10% and 200 of the companies in the index declined by more than 20% which qualifies as a bear-market level.

As stocks started to decline sharply, many investors began to seek safety as they flocked to the government-issued bonds. The yield on the 10-year Treasury note dropped to 3.1117% and the yield on the 30-year Treasury bond slipped to 3.317%. “It’s not surprising to see a classic flight-to-quality supporting the Treasury market. The impetus for the move wasn’t entirely technical as the Italian budget issue once again found itself fumbling toward the limelight. With Italy now saying it will be sticking to its spending proposal that doesn’t adhere to EU guidelines, the implications are for an unprecedented showdown with Brussels,” – commented Ian Lyngen, head of U.S. rate strategy at BMO Capital Markets.

Some stocks experienced exceptionally large drops during the sell-off. As earnings reports came out, chipmakers posted disappointing figures leading to a sharp decline in semiconductor stocks. Nvidia, a corporation which designs graphics processing units for the gaming and professional markets, dropped 9.8% to the lowest level since 2011. The VanEck Vectors Semiconductor ETF also declined by 6.7%. Advanced Micro Devices plunged by over 18% and Texas Instruments also experienced a sharp decline after a disappointing earnings report. “What concerns us is most of the companies in the index are trading at super-high valuations, you may see demand slowing, and the perception is such that with these trade and tariff wars, with everything going on in China and across the U.S., that people are concerned with how this settles out,” – stated Matt Maley, equity strategist at Miller Tabak. 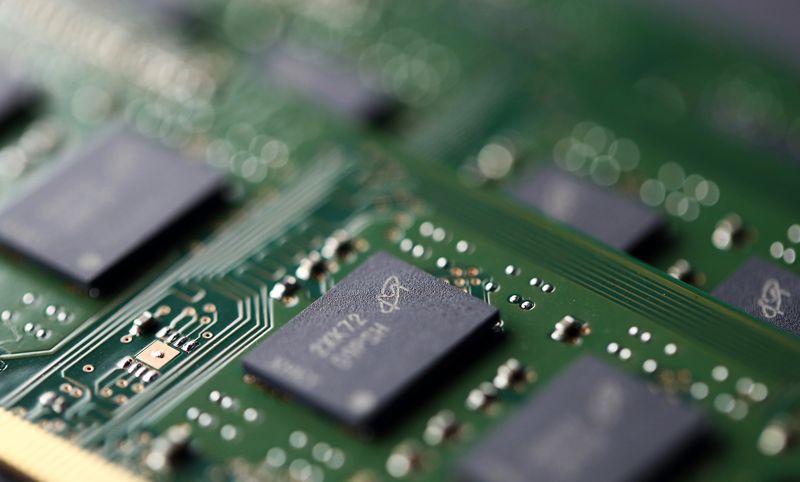 Professional investors react to the markets

Michael Farr, the president and CEO of Farr, Miller & Washington, a wealth management company in DC said that the sell-off is perfectly normal and there is no need to worry. “Warren Buffett’s not panicking. It’s a bucket of cold water but take a deep breath and know these things happen — let it work itself out. You need to be greedy when others are fearful. We did make lower lows here but have your list,” – Farr commented. Art Hogan who is a chief market strategist at B. Riley FBR advised investors to see the drop in prices as a buying opportunity. “If companies are doing fine and giving good guidance and good earnings, and they’re just going down because the markets are going down, that’s the time you want to sharpen your pencil and look for things you’ve missed in the past. They’re presenting great opportunities right now,” – Hogan commented. Hogan wasn’t the only one expressing this sentiment. Karen Finerman who is the CEO of Metropolitan Capital Advisors also suggested using the opportunity to invest in stocks. “Buy when there’s blood in the streets, even if it’s your own blood,” – he commented.