Asian stocks slide as a result of the political cliamte 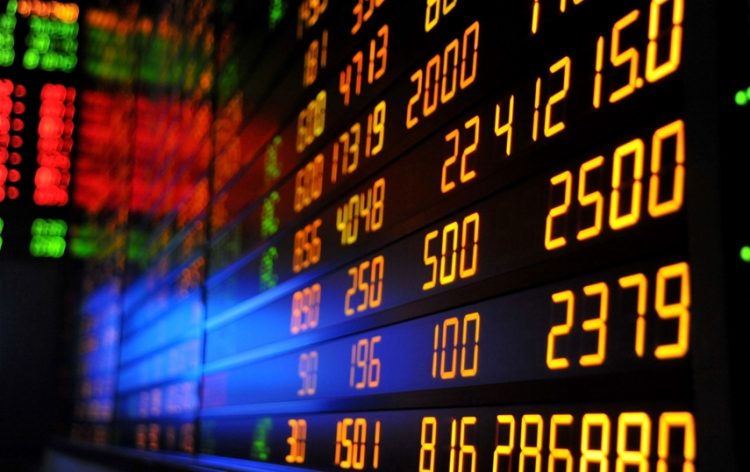 The Asian stock market looks to be experiencing effects of multiple political processes going on around the world. After the Chinese government ensured the public that it would counter the slowing economic growth with a stimulus package, the investor confidence seemed to have been restored as the markets started to go up. Unfortunately, with the latest trading session, all of those gains were eradicated. MSIC’s index of Asia-Pacific shares excluding Japan dropped over 2.2%. Individual indexes of Asian countries also declined as South Korea’s Kospi lost 3%, Hong Kong’s Hang Seng was down by a similar measure and Japan’s Nikkei declined by 2.7%. Considering the whole region, the markets are at the lowest level since May of last year.

This decline isn’t likely to be confined to the Asian stock markets as analysts believe the European shares will experience similar drops and could reach their lowest levels this year. Currently, the market predicts France’s CAC to decline by 0.6%, Germany’s DAX to lose 0.9% and Britain’s FTSE to fall by 0.5%. In the US, S&P 500 declined by 0.43% and the US stock futures in Asia dropped by 1%. “We’ve got a few negative factors when market sentiment was already fragile. And earnings from some Japanese companies were weaker than expected, with some starting to blame trade wars,” – commented Hiroyuki Ueno, a senior strategist at Sumitomo Mitsui Trust Asset Management.

The uncertainty in Saudi Arabia is affecting investor confidence

The leaders of several western countries have demanded that Saudi Arabia release information about the investigation of the murder of Jamal Khashoggi. The US president Donald Trump also expressed his dissatisfaction with how things were handled but restrained from any economic sanctions against the countries. Nevertheless, the demands from Germany, Britain, France and Turkey were enough to roil the markets. As Saudi Arabia is one of the largest producers of oil, the political uncertainty regarding the country’s economic future affected investor confidence. “Saudi Arabia is involved with many big investment projects. Now we could see some of them held up because of this,” – commented one of the executives at an asset management firm in Japan.

Another source of disruption comes from a different part of the world as Italy is defying the EU fiscal rules. The country reaffirmed its determination in front of the European Commission on Monday to follow the contested 2019 budget plans. Although the commission hasn’t yet responded the news quickly affected the forex markets as euro lost 0.2% compared to the US dollar and is now $0.00075 away from the lowest level since August. On a more positive note, Moody’s didn’t assign a negative outlook to the Italian bonds causing the prices of these assets to rise.  Also in Europe, the British pound lost 0.2% compared to the US dollar as there is a disagreement about how the country is handling Brexit among the Conservative party.

Earlier this month the Chinese government released a report that showed a slowing economy. The news itself affected investor confidence as the markets dropped. To aid the markets, Vice Premier Liu He made statements foreshadowing stimulus efforts. “Any stimulus by China should be viewed not as a boost but as a cushion against a slowing economy against external headwinds. This reality was better reflected in the Chinese yuan which continued to trade weaker against the central parity in both the onshore and offshore markets,” – commented analysts at DBS. Liu He’s statements restored investor confidence as the markets saw two days of strong gains but those gains were quickly erased by the latest price movements in the Asian stock markets.