Home - Top Stories - China’s economic growth is at the lowest level since 2009
Top Stories
by Aleksandre Natchkebia on October 20th, 2018

China’s economic growth is at the lowest level since 2009 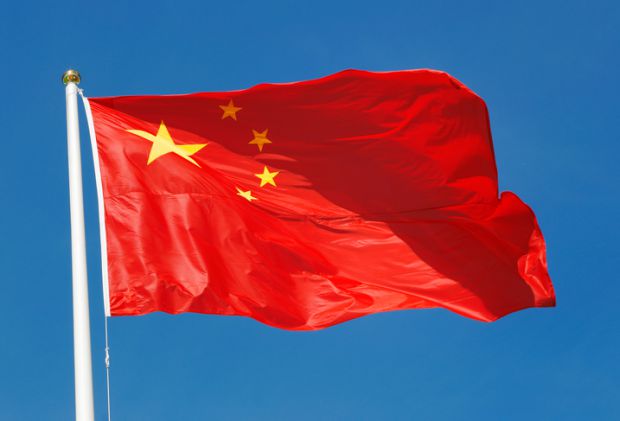 The Chinese government has recently released economic growth figures for the third quarter and the results don’t bode well for its economy. The growth rate over three months that ended in September is 6.5% compared to the same period last year, which although impressive by any other standards, is still disappointing for China. In fact, this is the lowest rate the indicator has hit since 2009 when the global economy had been plunged into a crisis. Even when the reported growth data was optimistic, there were those who were questioning their accuracy and blamed the government for inflating the numbers. Now, as even the reported numbers are underwhelming, the policymakers have to make some adjustments.

A few of the causes of the slowing growth named by the analysts include diminishing investments and retail sales. The trade war with the United States, which only seems to intensify with time, is also likely to have negative consequences on the economic growth in the coming months. Surveys show that Chinese consumers are holding back on spending as more resort to cheaper products or abstain from expensive leisurely activities altogether. On the supplier side of things, everything looks gloomy as well as investor confidence is falling precipitously. The fact that the Chinese stock market has been one of the worst-performing in the world doesn’t help things either. The stock market reached its peak at the start of the year and since then has fallen in value by more than one-quarter. 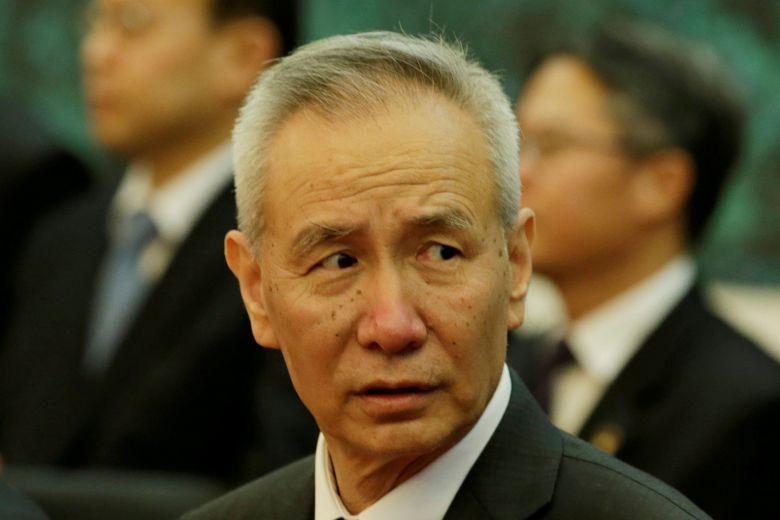 Chinese officials have responded to the figures by blaming the slowing economy on global factors and trying to ensure the consumers and businesses that there is no reason to worry. “We have no reason not to be confident in the bright prospects for China’s economic development,” – commented Liu He, Vice Premier of the People’s Republic of China. The comments seemed to have had the desired effect on the markets as the stock prices shot up immediately. Nevertheless, the government still has to prove that it can restore the investor confidence. The trade war with the United States will only complicate things as neither government is willing to soften their position.