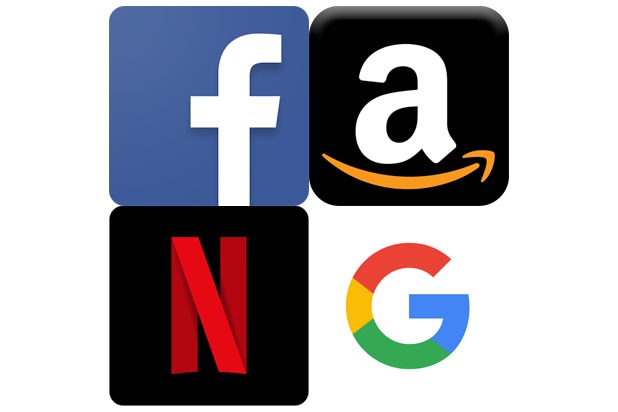 Some of the biggest tech companies in the world suffer great losses during the last few days on the stock market. Facebook, Amazon, Netflix and Google (Alphabet), or commonly known as FANG, have lost a combined $200 billion of their market capitalization. Before Monday, the combined market capitalization of the four companies was around $2.5 trillion and after the latest trading session, the number now stands at $1.93 trillion. Individually, the companies are seeing large price drops in the range of 14%-24% for the month of October. These companies have attracted a lot of investment and have been growing at an extremely fast pace, which makes the latest losses all the more worrying. Many investors are concerned that the decade-long bullish market is coming to an end and the globally declining stock prices are only adding to the concern.

One of the causes of the drop in the prices were the weak quarterly earnings reports released by Amazon and Alphabet. The companies failed to meet the analysts’ expectations, which caused a sell-off and quickly dragged the prices down. Since the release of the reports, Amazon has seen its shares drop by 14%, which is the fast decline for the company since 2014. The decline was also significant as the company is now behind Microsoft as the third largest US company by stock market valuation. Although the other companies still have to release their reports, the news affected their shares as well. Facebook will release its quarterly results on Tuesday. Analysts expect the company’s revenue to grow by 33%, which is already the slowest quarterly growth rate for the company since its IPO. If it fails to reach that growth rate, it could lead to serious consequences not just for Facebook, but for other FANG companies and the tech giants in general.

On the other hand, chipmakers, which had seen extremely large losses in the past couple of days are bouncing back. The Commerce Department recently placed a restriction on one of the Chinese semiconductor makers, Fujian Jinhua Integrated Circuit Co Ltd, blaming the company for stealing intellectual property from Micron Technology Inc. As the company is now cut off from the US suppliers, investors have regained confidence in US chipmakers and the shares of these companies have bounced back after huge losses. “There are investors who have wanted to own chipmakers but have been so fearful because of what happened last week. These players have been prudently on the sidelines but are now seeing an opportunity to gain exposure to semis,” – commented Peter Kenny, a senior market strategist at Global Markets Advisory Group. 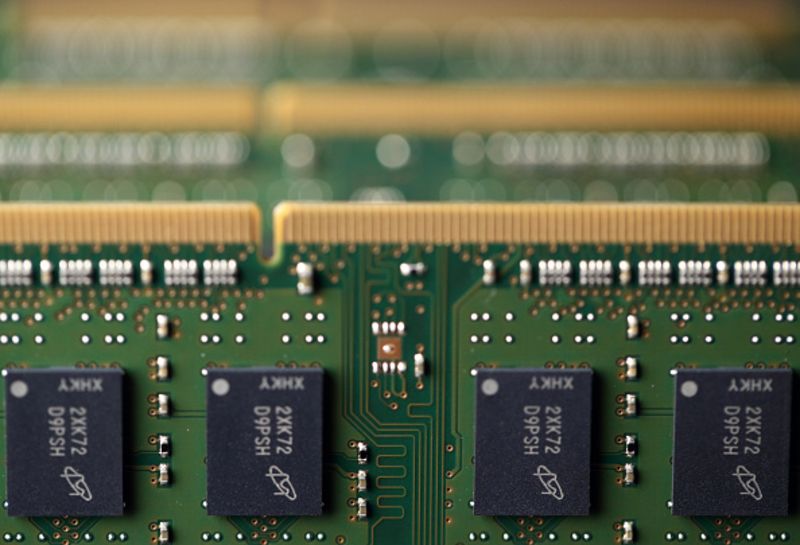 Chip stocks led the gains as Dow Jones industrial Average was up by 0.62% and S&P 500 rose by 0.58%. The markets were also affected by the comments of Donald Trump, who said that US and China could strike a great deal. The on-going trade war has introduced volatility in the markets as each time a new policy is announced by either country, the investors react accordingly. President Trump also stated that there were more tariffs coming in case the countries aren’t able to come to an agreement on trade issues. This adds to the uncertainty that is already affecting investor confidence as the US is preparing for mid-term elections. “Because the impact of the mid-term elections on equities is so poorly defined, we can see it elevating volatility, if not anything,” – stated Peter Kenny.