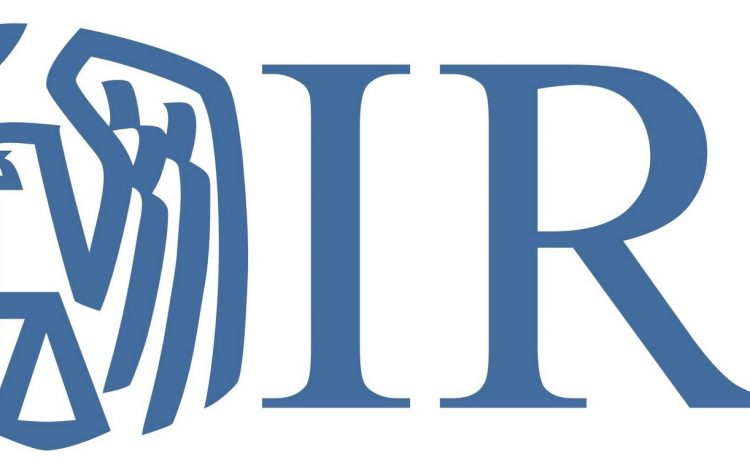 Bitcoin is on trial. Coinbase, a popular Bitcoin exchange that has been resisting the Internal Revenue Service (IRS) data demand, has been order by a federal judge in Northern California to comply with the request and surrender the data. The IRS is demanding data on U.S. taxpayers who used Coinbase between 2013 and 2015. The tax agency suspects some Americans may have used the exchange to evade taxes, thus it needs the data to identify them and know their tax status.

But Coinbase is not going down without a fight. Even after the court issued the order that it suffers data in its possession, the firm said it will fight in court after it receives the Department of Justice subpoena.

The IRS considers Bitcoin a property rather than a currency. As such, it demands Bitcoin traders to declare their gains for taxation. But it has come to a point where the IRS suspects not everyone using Coinbase platform is tax compliant. The records the IRS is seeking from the Bitcoin exchange include customer transactions and account statements.

The IRS has not said what it has in store for tax cheats on Coinbase, but it will likely drag them to court and slap them with back taxes and penalties on top. But the cryptocurrency world is worried. The fear is that if the IRS gets away with its data demand from Coinbase, the agency could cast its net wider and begin demanding data from other exchanges supporting trades in Bitcoin and other virtual currencies such as Litecoin and Zcash.

Can Coinbase stop the IRS?

Coinbase has already lost the first round of the fight to stop the IRS from accessing its database. The company has vowed to keep fighting as the battle moves to the next level. But does it stand a chance of success? Several experts have weighed in on the Coinbase-IRS matter and some say it is possible Coinbase could limit IRS’s data access even if it doesn’t totally thwart the data demand.

However, those used Bitcoins to purchase items online and those who sold their Bitcoins for a profit may have to keep their fingers crossed as the IRS parse through their transactions.

The period covered by the IRS data demand saw Bitcoin prices move in the range of $13 to $1,100. That means that smart traders may have made a kill.

Bitcoin prices have also rebounded recently following the surprise election of Donald Trump as the 45th president of the U.S. early last month. The election of Trump generally unleashed gains in the digital currency world. Investors stepped up their purchase of Bitcoin and other virtual currencies as a hedge given the uncertainty that surrounded the U.S. election.

Cryptocurrencies are also gaining acceptance as alternative safe-haven assets as they are easy to trade and store than traditional safe-havens like gold.