Home - Forex Analysis - Cryptocurrency - What is Aeternity (AE) and its predictions for 2018
Cryptocurrency
by ForexNewsNow Team on February 8th, 2018

What is Aeternity (AE) and its predictions for 2018 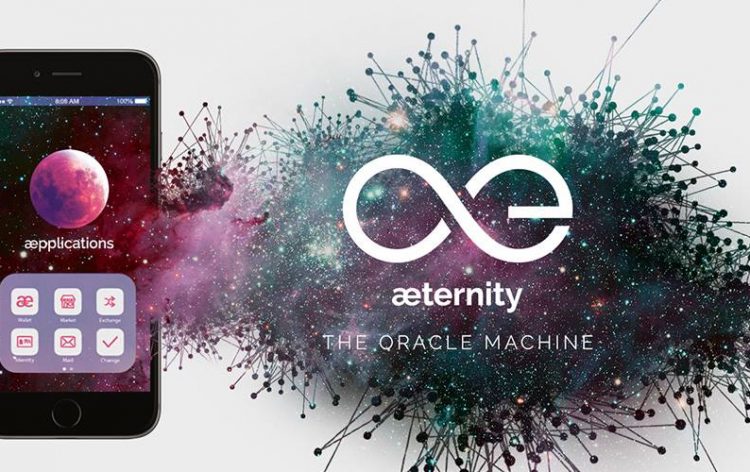 Aeternity is one of the cryptocurrencies which were launched in 2017. It is a scalable blockchain platform. It is designed to enable pure functional smart contracts, decentralized oracles and transacting using high bandwidth. According to its developers, Aeternity coin provides the answer to all the current challenges in blockchain technology. Because there aren’t many cryptos which have perfected the smart contracts, Aeternity aims to become the better Ethereum which offers better smart contracts.

The team behind this cryptocurrency boasts of many years of experience in blockchain technology. One of the developers, Yanislav Malahov, is considered as the ‘Godfather of Ethereum’. Zack, another developer worked with Augur and even built some blockchains from scratch. Then there is Vincent who is an active crypto investor and was one of the founding partners of FinTech Blockchain Group.

How does Aeternity digital currency work?

Aeternity is designed to help solve the scalability problem. It is also meant to solve the problem of decentralized providers of real-world data, governance, scripting safety, and oracles. Even though Ethereum is on its way to solving the scalability problem completely, AE intends to rely on its very own version of RAIDEN network to solve the problem. AE offers unique governance where it will implement a form of futarchy. This means that miners will vote and value-holders will bet to make decisions together. In addition, consensus will be reached via a unique Proof-of-Work (PoW) and Proof-of-Stake (PoS) algorithm. AE is considered a unique crypto because it is able to push innovation boundaries. The crypto’s state-of-the-art cryptographic data-structure plus unparalleled decentralization eliminates every single-point-of-failure. Because of leveraging while using state channels and when running the smart contracts, this crypto qualifies as being one of the most efficient blockchains. It, therefore, affords users low-cost transactions.

The performance of Aeternity altcoin

After being launched in June 2017, AE went for $0.69. Even though the price rose immediately after to touch a high of $1.2, the price went down to as low as $0.34 towards the end of September 2017. The coin rose alongside Bitcoin to reach a high of $1.7 in December 2017. However, it seems the relationship between AE and BTC ended in 2017. At the start of 2018, while Bitcoin and other major cryptos were weathering tough winds, AE was enjoying a steady rise. It touched an all-time high of $3.52 on January 28th.

There are a number of similarities between Aeternity and Ethereum. The main difference is that AE perfects smart contracts which then make it offer low-cost transactions. It also makes the crypto very efficient. It is based on a solid foundation and this makes it likely for the coin to have a good year ahead. The price doesn’t fluctuate like many of the cryptos and this makes it a safe haven more for investors than speculators.