Alibabacoin Gets Slapped with Lawsuit 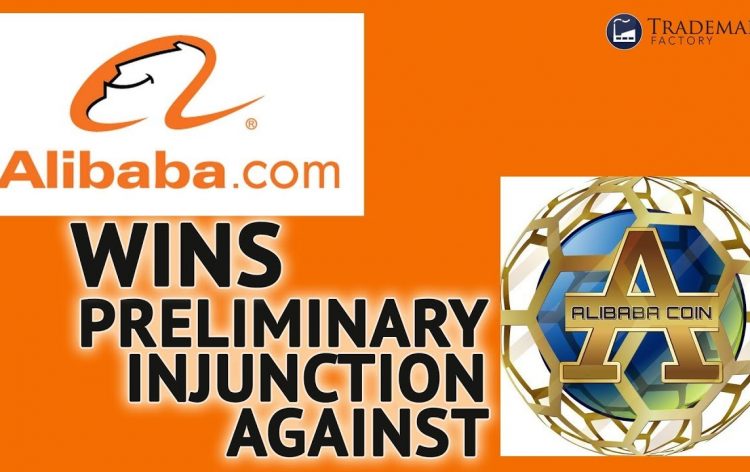 Digital currency optimized for shopping, finance and distribution, faces trademark issues with China’s Alibaba Holding Group. The dispute between these companies has reached its final point.

The founders of the ABBC Coin reported that their team of lawyers have managed to sign an official agreement with leading online commerce company. According to the sources, the cryptocurrency foundation isn’t allowed anymore to use the trademarked name.

What Would be the Next Game-Changing Move?

No one knows how Jack Ma, former executive chairman of Alibaba Group ends the final agreement, but as the rumours suggest, they’re about to acquire entire foundation. Unfortunately, the asking price for the Dubai-based crypto firm is not yet publically revealed.

The official announcement proclaimed: “ABBC Blockchain, part of the IT Solutions Corporation and Alibaba Group Holding have eventually reached the legitimate agreement regarding having the ability to use the copyrighted name for the digital assets of the company. ABBC accepted not to use the ALIBABACOIN in both existing and upcoming entities”.

At the end of the published record, the founders and the investors of the blockchain-based payment transaction system, blamed themselves for misleading the customers of theirs by owning the above-mentioned name, formerly owned by Alibaba Group.

Surprisingly, last year the United States judge rejected the submitted complaint by online e-commerce shopping platform as trademark issues would have taken place outside of the states, mainly in China, but the lawyers of the Chinese giant proved the point that cryptocurrency owners had been trying to misguide the first-time consumers of the digital coins by having similar name to the well-known worldwide corporation. Nevertheless, none of the judges accepted the complaints about the reason of not being under United States jurisdiction.

Founders of Alibabacoin noted that the name was commonly used mainly in Dubai and it did not belong to the company or individual. Having the ICOs banned in China supports the idea of purposefully using the name to confuse the potential customers.

Nonetheless, the case confirmed the point that ABBC corporation used copyrighted materials of Alibaba Group International during their advertising campaigns, giving the biggest online marketplace owner a chance of winning the lawsuit.