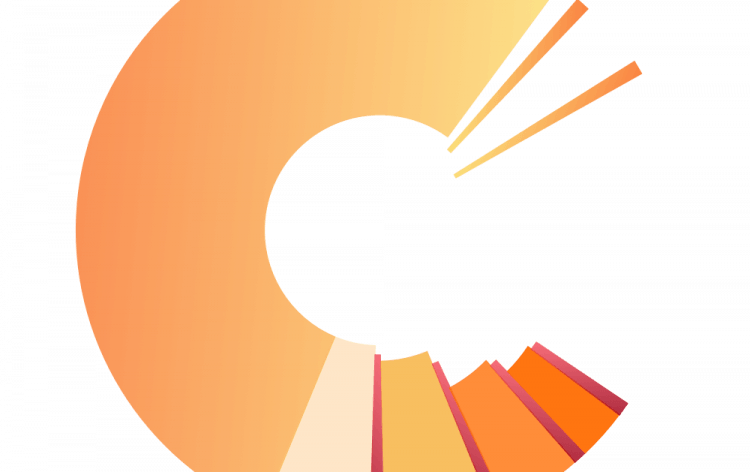 BlockMason Credit Protocol whose ticker symbol is BCPT is not widely known as Bitcoin or Ripple. Bitcoin became popular because it can enable users to transfer cash on the blockchain anonymously and fast. BCPT, on the other hand, has improved on the transfer concept by allowing credit to be transferred using blockchain technology. The ambitious developers of the altcoin say that they can see a future where the total credit and debit recorded on the Credit Protocol could easily exceed the total market cap of all cryptos.

According to the developers of the crypto, their first entry in the market is Credit Protocol which they plan to launch various decentralized apps during 2018. The team wants to revolutionalize the market by using the BlockMason Credit Protocol Token. In order to use the credit protocol, a user will need to purchase BCPTs which they can then use to let others make use of their credit protocols. They can opt to let them do this for free. The cost of transactions will be dynamic and can be adjusted according to the needs of the network. The system will further decide how many transactions can be made on a single BCPT. When you own a BCPT, you essentially have a license to use the Credit Protocol.

Features of the BlockMason crypto

For the better part of February 2018, BCPT has been attracting a price of no more than $0.6. After the developers of the coin announced that their dApp ‘LNDR’ had passed the final testing phase, the price of the coin surged. LNDR app encapsulates the crypto’s complex credit protocol concept. It also lays itself as a seamless smartphone app which is simple to use and understand for everyone. It is expected that the app will be ready sometime later in 2018.

Early 1st March, the price of BlockMason was dropping steadily from a high of $1.6 which it had reached on Wednesday. At around 0730 CET, the price was at $1.05 which represented a drop of about 30%. The volumes traded on Wednesday stood at $53 million while the market cap was $47.59 as 0730 CET Thursday.

ICO’s have of late attracted a bad name and many investors consider going into an ICO today as taking a shot in the dark. BlockMason is one of the new 2018 ICOs and it remains to be seen whether the bad publicity surrounding ICOs will affect this one. While the Credit Protocol concept is revolutionary, the currency performance of the coin compared to the top 100 cryptos cannot be said to be spectacular.