Coinbase to add five new cryptocurrencies to its platform 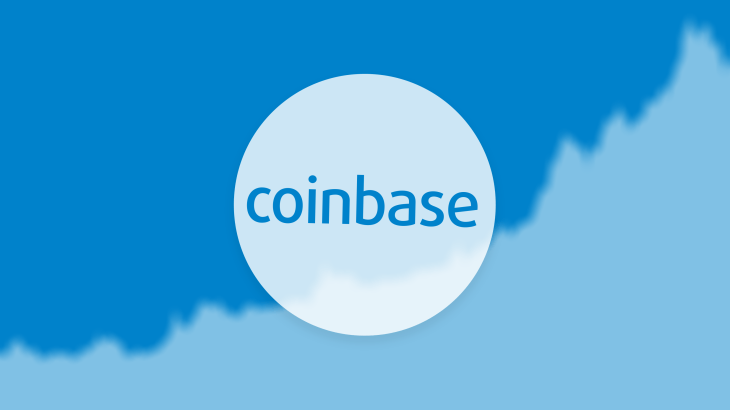 Cryptocurrency exchanges have become the center of the cryptosphere, as people who want to get involved with the new technology often resort to these companies in order to purchase the digital currency. Besides the regulation, which has forced many exchanges to relocate and others to implement policies that might be harmful to business, another big problem that these companies face is the lack of choice on their platforms. Most of the major exchanges support only a handful of coins. With ICOs launching daily and new cryptocurrencies being created, the variety in the coins has increased immensely, but customers will have trouble finding exchanges to purchase and trade them on. This is an extremely important factor for many people and could cost the exchanges some users. Coinbase, in an attempt to tackle this problem, is considering adding five new coins to its platform.

Coinbase wants to add five new tokens to its list of supported cryptocurrencies.

Coinbase, which is the largest cryptocurrency exchange in the United States and one of the largest in the world is thinking about adding Cardano, Basic Attention Token, Ox, Zcash, and Stellar Lumens to its list of offered coins. It is not yet guaranteed that these assets will be added to the platform. In a blog post announcing the company’s decision, the representatives commented: “Unlike the ongoing process of adding Ethereum Classic which is technically very similar to Ethereum, these assets will require additional exploratory work and we cannot guarantee they will be listed for trading”.  The exchange also contemplates the possibility of listing the new coins and giving the users ability to only sell or buy them. Customers, in this case, will not be able to use the local wallets to store or transfer their holdings to each other.

Apparently, this might not be the only attempt of this kind of the exchange. The blog post also included a note on the future possibilities saying: “Going forward, you should expect that we will make similar announcements about exploring the addition of multiple assets. Some of these assets may become available everywhere, while others may only be supported in specific jurisdictions.” This is a great news for the holders of various cryptocurrencies that are not already listed on the exchange. Soon after the news, all five coins appreciated in value. As customers see an increased potential for trading a certain cryptocurrency, they assume that the demand could go up so they drive up the price. It is unclear if this price hike will be maintained and what will be the effects of Coinbase deciding not to put these coin on their platform. 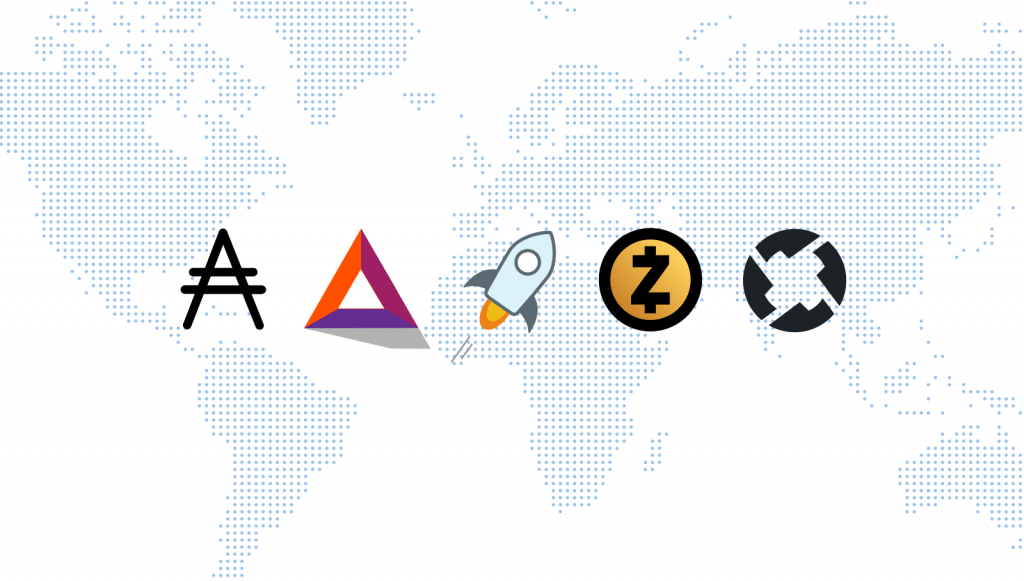 Why did Coinbase choose these five coins in particular?

In the blog post announcing the company’s decision, representatives explain that the exchange used the criteria published by Digital Asset Framework to decide which new assets to add to the platform. The post gives background on each coin and the reasons why they could be deemed superior to others in this particular instance. For Cardano, the post reads: “ has also taken a different technical direction from other blockchains on several axes, like its proof-of-stake algorithm, its use of Haskell, and its focus on formal verification. While Cardano’s Computation Layer (CCL) is not yet live, the project has published long-term roadmaps, has shipped working software, and appears to have a growing community”.

Basic Attention Coin, which is the internal token of Brave browser, has attracted the attention of the exchange for its innovative approach to paying for advertising. The Brave browser has already passed 3 million users and is a fast-growing product. On Lumens, the post said the following: “Lumens (XLM) are the native asset of the Stellar network. Stellar’s consensus protocol is different from proof-of-work in that it allows and requires individual nodes to choose the set of other nodes they trust as a group to give them accurate information about the state of the Stellar network”. ZCash, which is often used to make private transactions, has already attracted the attention of Gemini, so it is not surprising that Coinbase became interested in it as well.