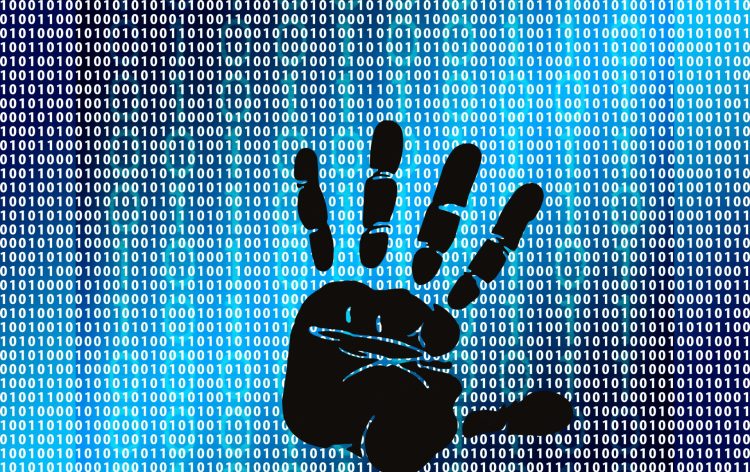 One of the largest crypto exchanges in Asia, Coinhako, has temporarily halted withdrawals this week following the cyberattack.

The attack took place on February 21, and the company described it as ‘sophisticated attack’.

Prior to the attack, Coinhako announced, that some of the features on the platform were disabled due to maintenance work.

Yusho Liu, who is the CEO of Coinhako, declared that after the attack, the platform had reset passwords and two-factor authentication for all customers, however, the withdrawal of funds would remain curbed.

Coinhako spokesman also noted that they detected suspicious activity and coordinated attack on particular accounts; therefore, the platform has disabled the ‘send function’.

The attack impacted only 20 users and trading operations, and exchange asserted, no other user accounts or funds were jeopardized during the attack. Coinhako also stated that it would compensate the affected users from its own pocket.

Frustrated traders responded to the platform’s tweet in the hope that the company had not been compromised and some clients also report that their deposits were pending for hours.

Established in 2014 by Yusho Liu and Gerry Eng, Coinhako is one of the oldest crypto exchanges in Asia, and it mainly operates in Singapore, Indonesia, Malaysia and Vietnam. The platform also supports more than 25 cryptocurrencies and almost 100 fiat-crypto pairings.

The exchange’s transactions vary from FX exchanges to moving tokens across various platforms.

It is not the first time Asian exchange has been affected by cyberattacks. Notably, in 2018 cybercriminals hacked Japanese exchange Coincheck and stole cryptocurrency called NEM coins.

At Korean crypto exchanges as well serious flaws emerged in the security system, pointing at the vulnerability of the network.

The first high-profile hack was MtGox, which is based in Tokyo. MtGox is now defunct, and the former CEO who was once accused of embezzlement denied any wrongdoings and blamed hackers for the lost cryptocurrency.

Why is a cybercrime so prevalent in the crypto industry?

With the development of technologies, security has become the utmost priority. However hackers are trying to look for more sophisticated methods to exploit the systems somehow and severely damage the activity of crypto exchanges, so it gets very tough for cybersecurity experts to restrain attacks and detect cybercriminals effectively.

The main reason for cyberattacks in crypto exchanges is the high value of cryptocurrency, which hackers can use for their own sake and execute trading operations safely and unanimously.